Sidharth Malhotra, who has some interesting projects in the pipeline, was last seen in the Ajay Devgn, Rakul Preet Singh starrer Thank God. Not too long ago, there were reports claiming that his forthcoming spy thriller Mission Majnu will be releasing directly on OTT. Now sources have confirmed the news adding that a streaming giant have bought the film for a massive amount. 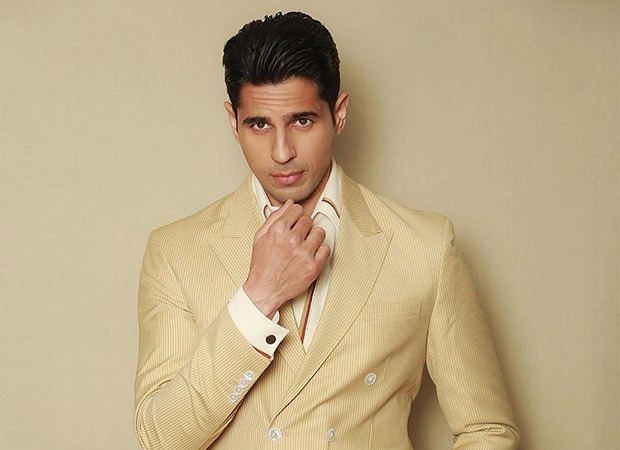 Mission Majnu is expected to be a spy thriller, based on RAW’s mission in Pakistan and features Rashmika Mandanna along with Sidharth Malhotra. Confirming the development of the film releasing on OTT platforms, a source close to it said, “Sidharth Malhotra starrer Mission Majnu is headed for a OTT release. The film will be skipping the theatres and heading directly to a leading streaming platform. There is no denying that the actor is very much in demand after his film - Shershaah broke all records last year. While everyone wants a piece of the heartthrob, we hear that the streaming giant had bought the film at a whopping amount.”

In the past, Sidharth Malhotra starrer Shershaah based on the real life story of army officer Vikram Batra, had opted for a direct OTT release. The film released in the midst of the pandemic and featured the actor alongside rumoured girlfriend and fiancé Kiara Advani. While the film turned out to be one of the most successful films of the year with the two actors winning accolades for their performance, it seems that yet another film is opting to follow a similar path.

Directed by Shantanu Baagchi, and produced by RSVP, the release for Mission Majnu is yet to be finalized. Besides this film, Sidharth Malhotra will also be making his OTT series debut with Indian Police Force, directed by Rohit Shetty, that also stars Shilpa Shetty, Vivek Oberoi, among others and is expected to premiere on Amazon Prime Video.