Many star kids have made their way to Bollywood. Following the footsteps of their father, the daughters' late actor Mac Mohan, known for the role of Sambha in Ramesh Sippy's Sholay, Manjari and Vinati Makijany are all set to make their to Bollywood with their first feature film on skateboarding titled Desert Dolphin. 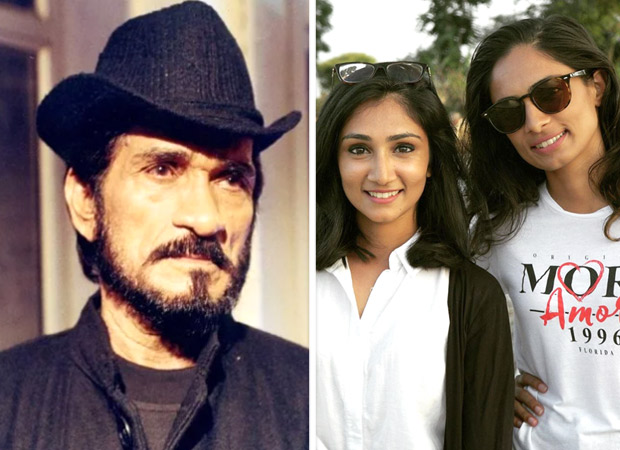 Desert Dolphin will revolve around a 16-year-old Prerna, a girl from a village, who finds her drive to skateboard against all odds when she meets LA-based graphic artist Jessica who is 34 years old. The makers have constructed a huge skatepark in Khempur village in Udaipur which is spread across 14,000 square foot with 100 ramps. They have received help with several specialists including a coaching group HolyStoked Collective.

Manjari Makijany revealed she began researching for the project in September 2016. Vinati Makijany, who will produce the film, revealed that they reached out to many skateboarding communities. They even held workshops with over 3000 kids in villages of Rajasthan, Mumbai, Delhi, and Madhya Pradesh.

While it may be a debut in Bollywood, Manari Makijany has worked internationally with renowned filmmakers like Christopher Nolan in The Dark Knight Rises and Dunkirk, Patty Jenkins in Wonder Woman, Mission Impossible: Ghost Protocol, Vishal Bhardwaj in Saath Khoon Maaf, Wake Up Sid among others. She is an LA-based filmmaker who was not only assisted many known filmmakers but has also directed three short films.