Akshay Kumar fans got a nice surprise today which has uplifted their mood for the weekend. The superstar shared the first look of his upcoming film Laxmmi Bomb on his social media handles. It’s quite unconventional and different and has immediately become a talking point. It shows Akshay applying kajal and is sync with the story of the film, that is, the protagonist getting possessed by a transgender ghost. 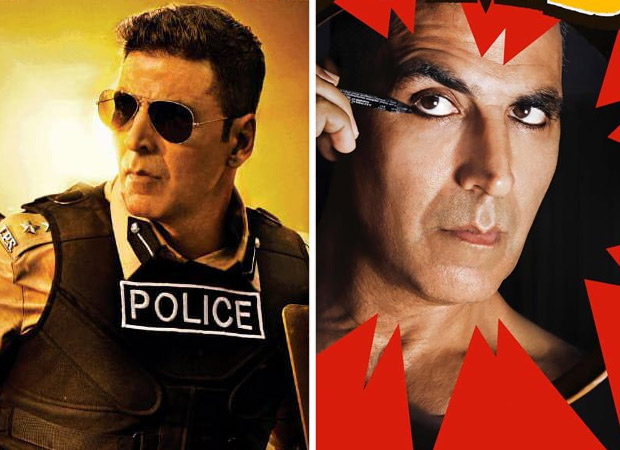 The poster also mentions the date of release – June 5, 2020! And this particular information has led to a lot of confusion. After all, Ramzan Eid falls two weeks before, around May 23 or 24. And Akshay’s other film, the much awaited Rohit Shetty directorial, Sooryavanshi is scheduled to release at this time. So assuming Sooryavanshi releases on Friday May 22, Laxmmi Bomb will hit cinemas after 15 days of the former! And obviously, that’s too small a gap between two significant releases. Akshay Kumar has always had multiple releases in a year but he makes sure to space out the films well. There’s always a minimum gap of three months and this is ideal so that the promotions of two films don’t fall at the same time, lest viewers get confused. 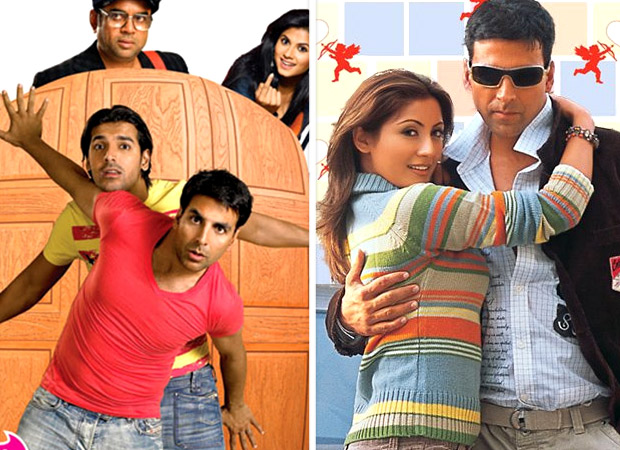 As a result, this almost back-to-back release of two Akshay Kumar films has also concerned fans and even the industry and trade. Sooryavanshi is a big film and everyone is confident that it’ll turn out to be Akshay’s biggest grosser, finally taking him in the elusive Rs. 200 crore club. For that, it’ll need 3-4 weeks to sustain and do well. If another significant release comes out in just a couple of weeks, it can affect both films. Or it can majorly affect Laxmmi Bomb. This was seen in November 2005. Akshay Kumar first presented his comedy-of-errors Garam Masala on Diwali, that is, November 2. Three weeks later, his other comic caper, Deewane Huye Paagal, released on November 25. The second film sadly didn’t work despite being a fine entertainer and got its due only later on television. Trade experts felt that this happened since both films were in the same space. Sooryavanshi and Laxmmi Bomb’s genres are drastically different but still, such kind of schedule is not recommended.

There are murmurs that Akshay and the makers of both the films won’t allow such kind of release of both films. As a result, one can expect Sooryavanshi to change its release date. After all, it’s releasing on the day when another film is about to release, Sanjay Leela Bhansali’s Inshallah. It stars Salman Khan and Eid has been his bastion since 2009, barring 2013 when Shah Rukh Khan-starrer Chennai Express took the slot. And there have been talks of Sooryavanshi makers planning to avoid this clash with Salman and Alia Bhatt-starrer. So an announcement from Sooryavanshi producers can be expected regarding the change of schedule.

If Sooryavanshi makers don’t move, it’ll be interesting to see how three big films, starring such big stars, release in a gap of two weeks and whether they manage to succeed at the box office!