After receiving rave reviews for his performance in Padmaavat , Shahid Kapoor went on to sign Kabir Singh, the Hindi remake of the Telugu blockbuster Arjun Reddy. There was also speculation of him stepping into the shoes of Dingko Singh for a biopic based on the boxing champ. 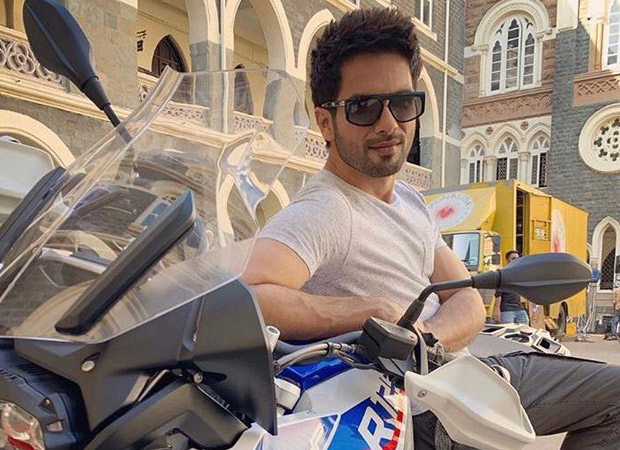 Sources now reveal that the actor has signed the country's biggest biking film that will be mounted on an epic scale. Though not much is known about the film at this juncture, rumour has it that Shahid has already started prepping for the film while the rest of the casting is underway.

Adds the source, " This will be one of the most expensive films to come out of India.The director of the film is yet to be finalized and the makers will make a formal announcement when the time is right. Shahid has always been a bike enthusiast and is the proud owner of a BMW R1250 .In the past the actor owned some of the world's most exclusive bikes including a Ducati Scrambler 1100, a Harley Davidson Fat Boy and a Yamaha MT-01. Biking has always been a passion with Shahid and he will finally get behind some of the meanest road monsters with this film ."

Also Read: Shahid Kapoor shares an adorable picture with papa Pankaj Kapoor as they are candidly captured in his under-construction flat