Actor Shahid Kapoor recently opened up on the age difference between him and his wife Mira Rajput. The Haider actor was talking to Neha Dhupia on the latter's radio show titled No Filter Neha. 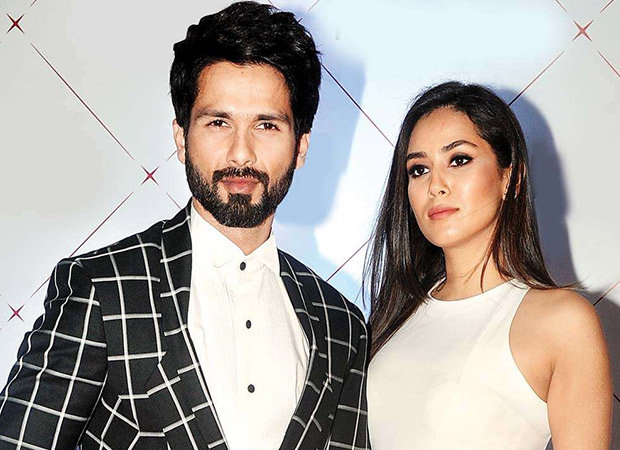 Shahid Kapoor and Mira Kapoor got married in 2015 and the two are 13 years apart. Talking about their age difference Shahid Kapoor said that Mira always gives him a different perspective in every situation. He also said that he pulls the experience card on her which she does not like. Even though the two have different points of view, Shahid says that he is very happy to have somebody like that.

Mira Rajput and Shahid Kapoor are parents to daughter Misha and son Zain. On the show, Shahid while speaking about his kids said that fatherhood is difficult but gratifying. He said that when you keep going in life, you need fuel and there is no better fuel than how you feel when you are around children.

Meanwhile, on the work front Shahid Kapoor who was last seen in the film Kabir Singh, will soon begin shooting for the Hindi remake of the Telugu film Jersey.

Also Read: Shahid Kapoor gives out one of the best marriage advices to Priyanka Chopra Jonas and Nick Jonas