While R Madhavan couldn’t be a part of the Saif Ali Khan starrer period drama, we hear that the actor is all set to resume work. For the uninitiated, we had earlier reported that the actor had opted out of films after his shoulder injury. Now that he is all fit to be back to work, he will kick off his commitments with the Aanand L. Rai directorial – Zero starring Shah Rukh Khan in the lead. 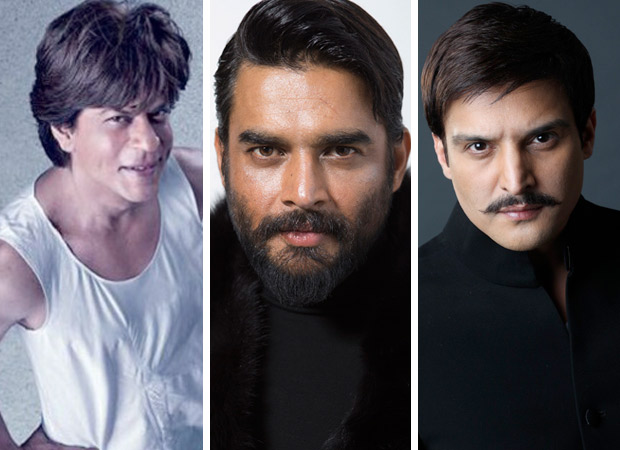 Not just him, the film will also feature another Aanand L. Rai regular, Jimmy Sheirgill. If reports are to be believed, the two actors will be doing cameos and will be a part of the New York schedule. While Madhavan will fly to the Big Apple in a few days, Jimmy too will wrap up his portions for Zero soon. We hear that even though the actors will have a small part to play, it is supposedly an integral one for the storyline.

Sources have been reportedly quoted mentioning that Madhavan and Jimmy Sheirgill had immediately agreed for the role when they were approached for it. Let us remind you that Jimmy shares a good rapport with Shah Rukh Khan since one of his major breakthrough roles in Bollywood was in Mohabbatein which also featured the superstar in the lead.

On the other hand, it is being said that R Madhavan too is very fond of Shah Rukh Khan. The duo started their journey from television. In fact, of late, there were many reports doing the rounds that Shah Rukh Khan was approached by Madhavan for the Hindi remake of the Tamil blockbuster Vikram Vedha.

In fact, these are not the only two actors who will be seen in guest appearances in Zero. Many actresses including Kajol, Karisma Kapoor, Rani Mukerji, and Alia Bhatt among others are expected to make special appearances in the film. Also, it is apparently the last film featuring the late Sridevi.

However, Zero will feature Katrina Kaif and Anushka Sharma as the leading ladies. The film is expected to release on December 21.