Juno Chopra’s next project with Bhushan Kumar’s T-Series, Pati Patni Aur Woh, is quite an anticipated one for multiple reasons. Pati Patni Aur Woh is a remake of the 1978 namesake classic but the makers have promised that nothing about the remake is similar to the original. The star cast includes, Kartik Aaryan, Bhumi Pednekar, and Ananya Panday and the stars have also spoken about how the portrayal of women in the film is very different than the previous one. 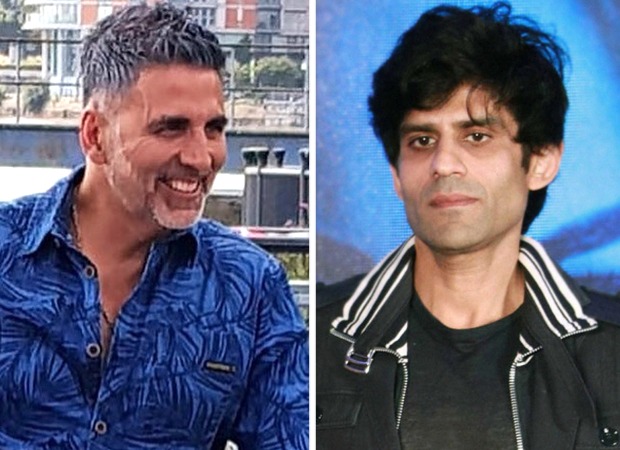 As the team heads closer to the release, a new development has come up which states that none other than Bollywood’s Khiladi, Akshay Kumar, had suggested the remake of Pati Patni Aur Woh to producer Juno Chopra. Clearly, Akshay Kumar’s suggestion has worked wonders for the producers so far, as just the first looks are out and we can’t wait to see the trailer of the film.

With Mudassar Aziz’s direction, the trio is all set to create magic on screen from December 6.