With the elections coming up these days, it is safe to say that the competition between two major parties of the country, Congress and BJP, is neck-to-neck. Most of the times, the leaders during their speeches go with the flow and end up saying things that are likely to come off as offensive. Taking a jibe at the opponent is not a new tactic; however, the politicians can surely work on knowing when to stop. 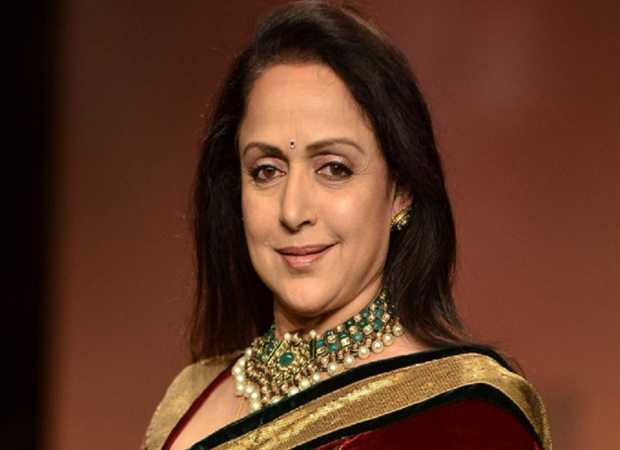 Recently during one of his rallies, BJP’s MP leader Kailash Vijayvargia addressed Congress’ newly appointed general secretary, Priyanka Gandhi as ‘chocolate face’. This is definitely not the way to go if he wants to increase his vote bank. The leader was called out by Hema Malini who also happens to be a BJP politician. She said that the BJP leader has no right to comment on anybody’s physical appearance. There have been a lot of pretty women who have joined politics but commenting on their physical appearance is not justified.

Hema was recently criticised for her dance performance by a Congress member. When asked to elaborate on the matter, Hema said it is unfortunate that they do not realise that she is also an actress along with being a politician. She said if she is invited for a performance, being an artiste she will definitely do it. She also said that when going for campaigning, she tries to get her party’s programs across rather than dance on stage.

Whatever said and done, can we take a moment to appreciate girl power?