Akshay Kumar is bringing the vital episode of Indian Army's bravery - The Battle of Saragarhi to celluloid with Kesari. The film is his attempt to focus on home-grown stories. "Google has named it amongst the five most valiant battles of all time. In Britain, people celebrate Saragarhi Day, and here, our kids have no idea about the war where 21 men took on an army of 10,000 people, knowing that they will die. They managed to kill 900 people. We are so happy to see a fictitious film like 300, but don't celebrate our real stories of bravery enough. This story should be close to everyone's heart. Surprisingly, our history books don't have the slightest mention of it", says Akshay who hopes that after Kesari this chapter is added to history books. 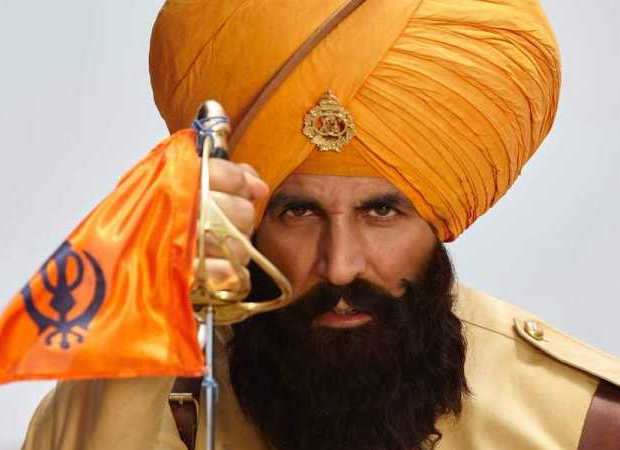 The actor, who has a soft spot for stories that are a reflection of our country, adds, "We don't need Hollywood, our country is full of incredible stories. I don't take credit for finding them. The credit for PadMan goes to Twinkle. Toilet: Ek Prem Katha was discovered by Neeraj Pandey and Airlift is Nikkhil Advani's idea. I take the credit for backing these stories."

ALSO READ: "Sadly, we haven’t made a film on it and not many people know about it" - Akshay Kumar on bringing Battle of Saragarhi to big screen with Kesari