Salman Khan who just shot extensively in Malta for the second schedule of Bharat will not have to take permission from Jodhpur Court to travel abroad henceforth. For the uninitiated, the court had ordered Khan to take permission from the same while granting him bail in the blackbuck case. But the latest ruling states that he would not have to seek permission but just inform court about his plans and stay in detail. He will now be required to mention the duration of his stay, details on his accommodation and of course the purpose of the visit. This is good news to Khan who keeps traveling overseas for movies and events. Now he has been spared from all the trouble of seeking permission from court everytime he plans a trip abroad. 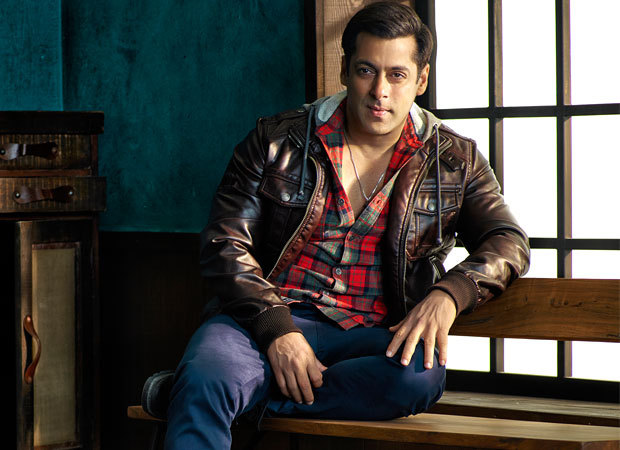 Salman’s lawyer Hastimal Saraswate spoke to media about the same and declared, “We had moved an application seeking permanent exemption for Khan from taking permission of the court every time he has to travel abroad. The court allowed the application.”

Salman Khan was in news after he launched Bigg Boss 12 new season with bang in Goa and made many startling confessions with regard to the same. He will now be seen in Bharat opposite ex flame Katrina Kaif which is again a much publicised movie. Aside from this, he will be appear on Dus Ka Dum finale episode with Rani Mukerji and Shah Rukh Khan this weekend. The promos of the show have already gone viral and we can’t help but get all excited for this Kuch Kuch Hota Hain reunion on screen.

Watch this space for more information and updates on Salman and his upcoming shows.