The Salman Khan – Shah Rukh Khan friendship is one of the most real relationships in Bollywood today. They did have their share of ups and downs and there was a time when the two were not on talking terms but all said and done their bond is strong so they bounced back stronger a few years ago! Now, both regularly do cameos in each other’s films and fans love love love to see their Karan-Arjun together on screen. The filmmakers too do not leave a single opportunity to get them together because let’s face it: the two garner amazing recall value and are a commercially viable pair. At the recent Dus Ka Dum finale, Shah Rukh made an appearance on the show with his Kuch Kuch Hota Hain co-star and well, the show turned out to be beyond exciting. 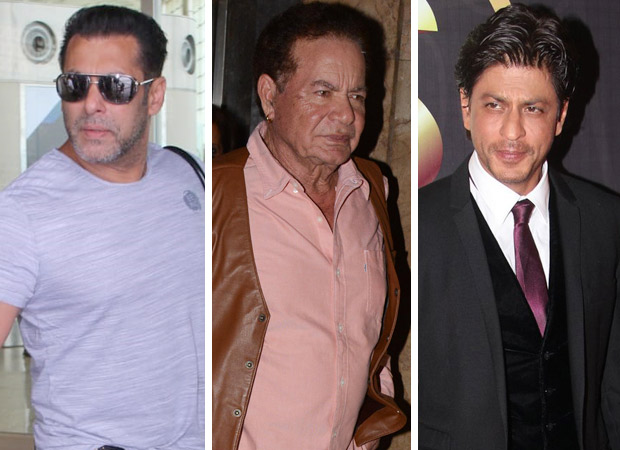 In a statement SRK actually revealed the foundation on which his deep friendship with Salman stands. So while he was still struggling, Salman’s dad welcomed him home with open arms and would advise him. Shah Rukh revealed that he practically had most meals with the Khans and therefore even today he takes everything which Salim says very seriously. Shah Rukh Khan said, “The first time I came to Mumbai as a struggling actor, I had my meals at Salman's place where Salim Khanji supported me a lot. It is because of them I have become ‘Shah Rukh Khan'. I have come on the show only because of Salman and I will go wherever he tells me to go."

Shah Rukh is currently working on Zero which stars Anushka Sharma and Katrina Kaif in lead roles. The Anand L Rai directorial will showcase SRK as a vertically challenged person.