Everyone is eagerly awaiting the Bollywood debut of Baahubali star Prabhas. The actor will be featuring in the Sujeeth directorial Saaho alongside Shraddha Kapoor. The multi-lingual film will also mark the South debut of the actress. Amidst many speculations about the film’s shoot schedule, we now hear that the team has reached the final leg which they plan to wrap up in Romania. 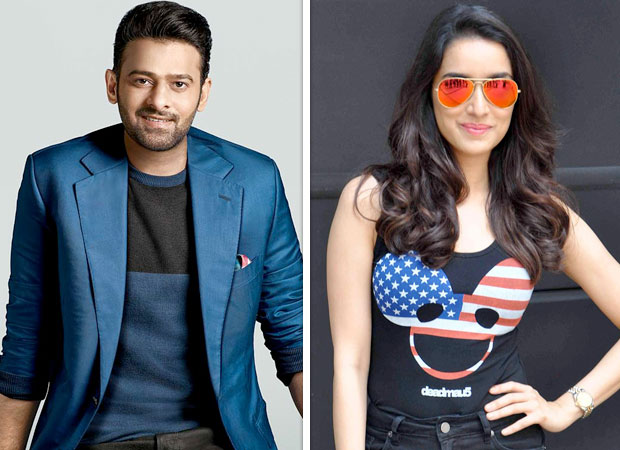 Prabhas and Shraddha Kapoor are expected to shoot at some exotic locations of Romania. If recent reports are to be believed, the team is already on recce and they are scouting for some interesting locations. As of now, the team is reportedly shooting for the third schedule which is underway in Hyderabad. At the same time, Shraddha is also neck deep in promotions considering that two of her Bollywood releases Stree and Batti Gul Meter Chalu are nearing.

On the other hand, speaking of Saaho, we know that the film will be a modern day drama with ample of action. Earlier it was also reported that it will be immense amount of high octane stunts. Keeping up with the same, some extensive action sequences were shot with much grandeur using cars, bikes and helicopters. While this portion is complete, some more of adrenaline pumping action is said to be shot against the backdrop of picturesque castles etc. in a bid to make the visuals even more appealing for the audience.

Unlike Baahubali, in Saaho, Prabhas will not only be sporting contemporary looks but the action too will in sync with the new age stunts. These reports also assert that if all goes according to the plan, then the movie will be complete in time for New Year celebrations.

Saaho will be releasing in Tamil, Telugu and Hindi simultaneously. The film also has many Bollywood stars including Neil Nitin Mukesh who plays the main antagonist. Besides him, Mandira Bedi, Jackie Shroff are some other B-town names associated with the film.