The awaited comedy Rajma Chawal set in old Delhi and featuring Rishi Kapoor as a patriarch trying to sort out his relationship with his son, has now been postponed. Scheduled for release on August 31, the film's new release date is not decided. 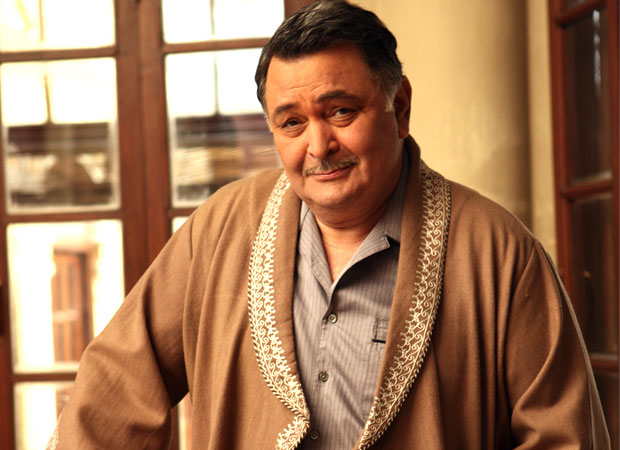 When questioned about the postponed release the film's director, Leena Yadav says , "We are not ready for release. We are into the post production of our film. We are just between the sound mix and the colour correction. Hopefully, we will release soon."

Sources say the problem lies elsewhere. "Films with older protagonists playing the lead do not have a market. Rishi Kapoor is a fine actor. But, Kapoor & Sons didn't become a success because of him. There were young favourites like Alia Bhatt, Sidharth Malhotra and Fawad Khan in Kapoor & Sons, whereas the recent Mulk which had no major star and Rishi Kapoor in the lead, didn't do as well as expected inspite of excellent reviews. Barring Amitabh Bachchan, no 60-plus actor sells at the box-office. Look at Kamal Haasan's Vishwaroopam 2 and Anil Kapoor's Fanney Khan. Both disasters."

With two releases Yamla Pagla Deewana Phir Se and Stree already scheduled for August 31, Rajma Chawal is a dish we would have to wait a while to try out.