Television’s Naagin, Mouni Roy, made her Bollywood debut with the recently released Akshay Kumar starrer Gold. With the success of the film, Mouni is on cloud nine, but that hasn’t distracted her from her next venture. Talking exclusively to Bollywood Hungama, Mouni spilled the beans on her next film which is the Ranbir Kapoor – Alia Bhatt starrer Brahmastra. Talking about the film and what she shared with Ranbir on the first day of shoot, Mouni Roy made some surprising revelations. 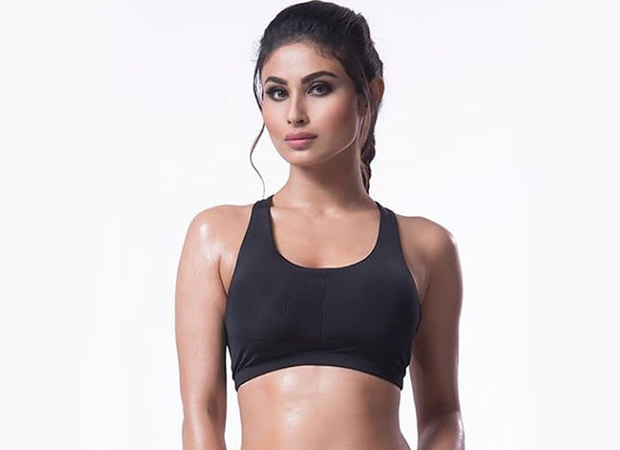 In the interview when speaking about her birthday, which incidentally is September 28, Mouni revealed that she shared the date with three rather interesting people. In fact, Mouni shares her birthday with none other than Ranbir Kapoor, Lata Mangeshkar and Bhagat Singh. “I feel very happy, because they are all such masters of their art. Whatever they have done, they are great people, almost legendary so I am very happy to share this date”, added Mouni. Further talking about the time she told Ranbir about the happy coincidence, Mouni went on to add, “Yes, I told Ranbir about our shared birthday on the first day shoot of Brahmastra itself. He was amused that we share birthdays and he smiled.”

As interesting as it is, we are certain that since Brahmastra will have more parts, Mouni who plays the villain, will hopefully feature in the subsequent parts as well and will have quite a few birthdays to celebrate together with Ranbir.