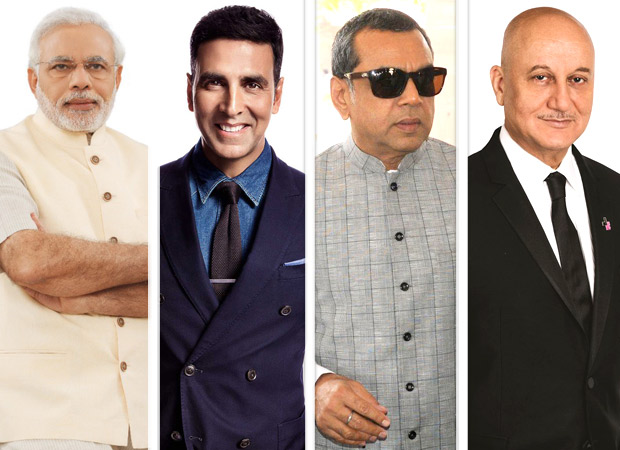 Who will finally play Narendra Modi?

“Of course the final decision will be left to the Party high command,” says a source close to the project. “But, it will be an official bio-pic showing Modiji’s rise from the poorest of the poor to the holder of the highest office of the land.”

Apparently, Akshay Kumar is a favourite for the role as he can draw in the audience. However, Paresh Rawal with his Gujarati cultural identity would fit nicely into Modiji’s parts.

It remains to be seen who finally bags the prestigious role.