Last Updated 09.12.2022 | 9:34 AM IST
feedback language
follow us on
Bollywood Hungama » News » Bollywood News » Rishi Kapoor says artistes should have public roads, flyovers and airports named after them instead of politicians

Actor Rishi Kapoor is known to speak his heart out on several matters. Recently, in an interview, the actor expressed how he feels that the government does not treat the artist community well. He feels that artistes are not honoured enough in India, the way it happens abroad. Rishi Kapoor has been a part of the film industry for five decades now. The actor said that our nation is known worldwide for cinema, music and culture. He questioned whether the government recognizes our artistes as much as other nations do. 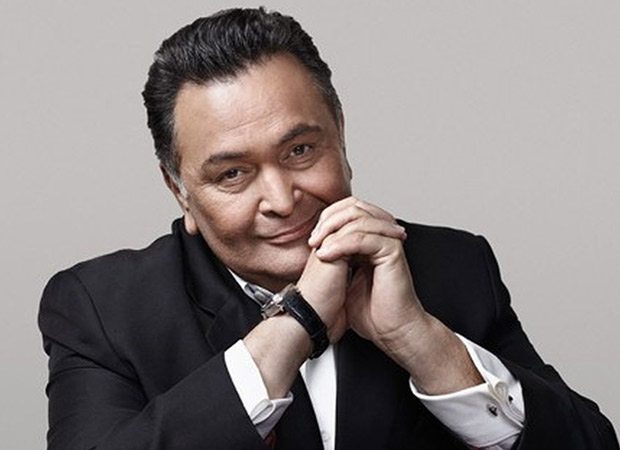 Rishi Kapoor says artistes should have public roads, flyovers and airports named after them instead of politicians

Rishi Kapoor recently got back from the US after a year. There, the actor observed how artistes are getting recognition abroad, and the young generation is well versed with their cultural history. Citing examples from the US, the actor said that there are places named after Elvis Presley and Michael Jackson and many more artistes. The young generation is aware of their contribution.

The 102 Not Out actor said that politicians are changing names with an agenda and that artists are not honoured enough in their lifetime.

Meanwhile, Rishi Kapoor is currently gearing up for the release of his upcoming film The Body directed by Jeetu Joseph and co-starring Emraan Hashmi, Shobita Dhulipalia and Vedhika. The film is slated to hit the theatres on December 13.