Rishi Kapoor has been away from the movies for a year now. The veteran actor has been receiving treatment for cancer in New York and confirmed that he is recovering now. The actor, who was last seen in Anubhav Sinha's Mulk and Netflix original Rajma Chawal, is set to return to the big screen with Jhoota Kahin Ka. 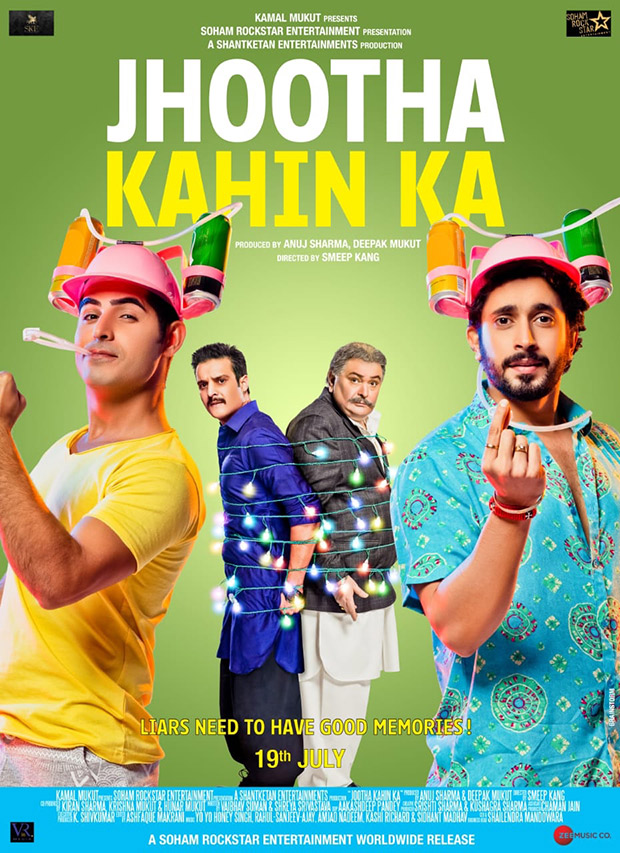 While it is unclear when Rishi Kapoor will return to India, there were rumours that he might be back in September. Nonetheless, the actor has been in New York for a while with his wife Neetu Kapoor. They were recently joined by Ranbir Kapoor and Alia Bhatt. His daughter Riddhima Kapoor Sahni and her family are also in NYC spending time with him.