The CBI is currently investigating the death of actor Sushant Singh Rajput. The investigating agency has been trying to piece together the events that transpired hours before the actor's unfortunate demise. Four key witnesses have described how the actor spent the last few hours. All the four witnesses lived with the actor in his Bandra apartment. 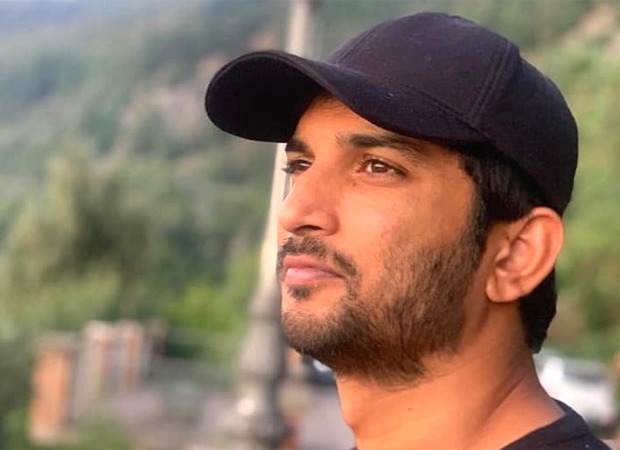 The witnesses are: Siddharth Pithani (flat mate), Neeraj (house help), Keshav (cook) and housekeeper Deepesh Sawant. All four told the CBI that on the night of June 13, Sushant spent his time alone in his room.

Deepesh Sawant was the first person to wake up on June 14. He told the investigating officers that on the night of 13th, Sushant refused to have dinner and asked for a mango shake. The next day Sawant woke up at 5.30 am and an hour later after his morning rituals he went up to the actor's room as usual. When Sawant went to the room, he saw that the actor was up and asked him if he would like to have his breakfast and tea, which the actor refused.

At 7 am Keshav and Neeraj woke up. Neeraj revealed that Sushant asked for chilled water at around 8 am. Around 9:15 am, Keshav gave the actor pomegranate juice and coconut water. According to the two, it was the last time they saw the actor.

Keshav informed the authorities that when he went to ask the actor about lunch, his bedroom door was locked which he found unusual. He informed Pithani, who lived in the room opposite to Sushant. By 10:30 am everyone was worried when Sushant did not respond, Sawant said in his statement. According to the staff, Rajput would lock his room only when Rhea Chakraborty was around.

They knocked on the door again after 15 minutes but did not get any response. At the same time, Pithani received a call from Meetu Singh and informed her of the situation at home. Meetu told them to keep trying and to inform her.

All four were outside the room by 11:15 am and started looking for the key. They even called up actor's manager Samuel Miranda asking him if he had a spare key which he did not. They spent an hour trying to get into the room. The staff called up Meetu while Pithani decided to call a locksmith. Pithani googled for lock makers and found one. The locksmith was not told whose house it was and was paid and sent away after he broke the lock.

After the locksmith left, Sawant and Pithani entered the room but Neeraj and Keshav stayed outside. The lights were off and curtains were drawn, the two men said in their statement.

They further said that they found Sushnat Singh Rajput hanging from the ceiling fan when they switched on the light. They immediately informed Meetu Singh. Pithani then called 108 for an ambulance and doctor. Initially he did not reveal the identity of the actor, but when he was pressed to reveal his identity he let out the actor's name.

Pithani said that Meetu Singh called him later and her husband asked him to get down Sushant and check if he was breathing. Pithani further revealed that Meetu arrived 5 minutes after they laid Sushant on the bed. He also said that they attempted to revive Sushant. Following this the police arrived at the scene.