Irrfan Khan’s Angrezi Medium has gone on floors in Udaipur and fans can't help but get all EXCITED for this movie. First of all, this marks a comeback for Irrfan who was out of country, battling a serious illness and secondly, the film is a sequel to the super hit Hindi Medium which smashed all records owing to its great content. 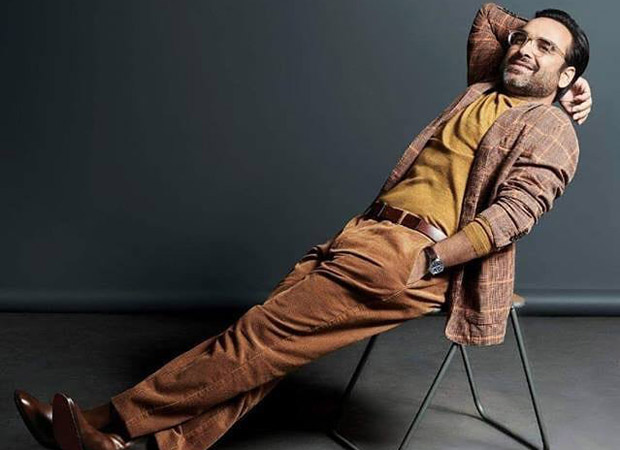 Now there is one more reason to get all excited about this project. Pankaj Tripathi has joined the film and guess what, he has even revealed his character details! The movie will have the super talented actor playing a wheeler-dealer who helps his daughter Pia, played by Radhika Madan, to go abroad.

By the looks of it, it sounds like a super interesting role where Tripathi’s character will have a key role in taking the story forward. He told the media that it is his love and respect for Irrfan and his friendship with Dinesh Vijan that made him say yes to this project.

“It is my love and respect for Irrfan and my friendship with Dinoo [Dinesh Vijan] that made me say yes,” It won’t be wrong to say that the National Award-winning actor has become a permanent fixture in Dinesh Vijan’s productions. Having collaborated with him in Stree (2018) and the recent Luka Chuppi, the producer admits it’s impossible to conceptualize a film without Tripathi. “He is my lucky mascot. He’s a huge admirer of Irrfan and was happy to lend himself in a small way.” Having kicked off filming in Udaipur, Vijan adds that the first day of the shoot with Khan was “emotional”.

Pankaj is currently in Dharamshala for Kabir Khan’s ’83. He has been roped in to play the role of PR Maan Singh in Ranveer Singh starrer ’83. Pankaj Tripathi has already made quite a name for himself by playing pivotal roles in movies like Gang Of Wasseypur, Stree, and now ’83. He will also be seen playing the role of Janhvi Kapoor’s reel life father for the Gunjan Saxena biopic.