Deepika Padukone, one of the most bankable stars in India, married her longtime love Ranveer Singh in November 2018 in a lavish ceremony in Italy. The actress, who had been in a relationship with him for six years, tied the knot in both Sindhi and Konkani style ceremonies. This was followed by several wedding parties and receptions. In recent times, a lot has been written about motherhood and there have been pregnancy rumours too. 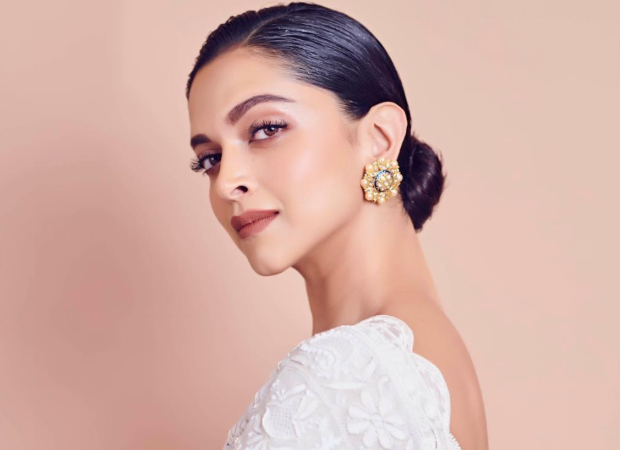 Deepika Padukone recently shut down all pregnancy rumours by saying that it will happen when it has to happen. The actress said that she has heard from people who have children that motherhood trumps being married. Deepika further added that when the time is right it will happen at some point. She said that it is unfair to put women or a couple through that. The actress added that the day women are not asked such questions will be the day the change will come.

On the work front, Deepika Padukone is currently in Delhi shooting for Chhapaak. Directed by Meghna Gulzar, the film stars Vikrant Massey and will tell the story of acid attack survivour Laxmi Agarwal. It is slated for January 2020 release.