This might be the BEST news for anyone who is a huge fan of Kareena Kapoor Khan’s Poo character from Kabhi Khushi Kabhie Gham! It is touted that the talented actress has been roped in by Dharma Productions to play this memorable character yet again but with a twist! Karan Johar’s production house is planning to build content on the OTT platform and it includes a web series with a central character of Poo! It is interesting to note that the role will be an extension of her character and it will be relevant to the current times. 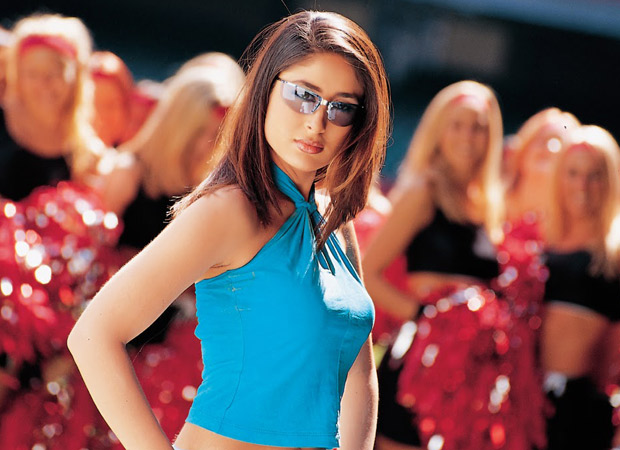 A source close to the project has exclusively told Bollywood Hungama, “The project will be made for a major OTT platform. The show revolves around her character POO from K3G and the makers will have a modern-day take on the character.” There has been a lot of talk about the character on social media and therefore it has some really amazing prospects! Over the last few years, Poo has become a sort of a feministic icon and some millennials also claim that the role was way ahead of the times.

Kareena, on a professional front, has wrapped up Good News with Akshay Kumar. She is currently on a family holiday. She along with Saif Ali Khan and Taimur Ali Khan have gone to Pataudi to spend some quality time with each other. She will be working next on Karan Johar’s ambitious next, Takht. There is also a talk that she has been approached for Irrfan Khan’s highly anticipated comeback movie, Angrezi Medium.