Ranveer Singh starrer ’83 has already been in the news even before their shooting schedules commenced. The movie is based on the first World Cup that India won in the year 1983. The movie will depict the journey of the Indian cricket team through the ups and downs of the game. Ranveer will be portraying the role of Kapil Dev and knowing him, we know that he will leave no stone unturned to perfect his act. The star cast along with the director, Kabir Khan, will head to Mohali for a 15-day training camp under the supervision of Kapil Dev. 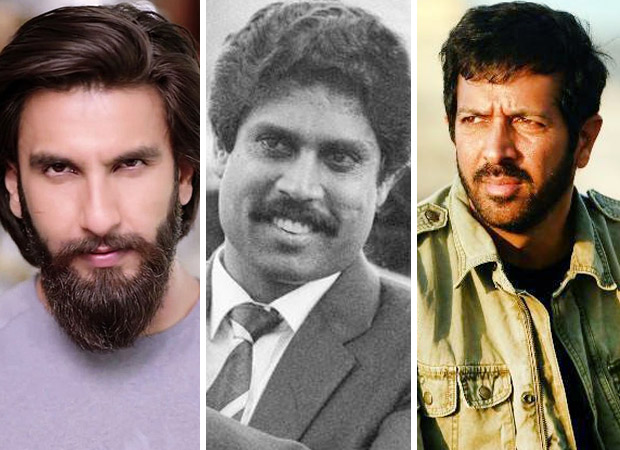 The cast is most likely to be accompanied by state level players. Because the film is based on one of the iconic events in the history of cricket, the makers want to make sure that the reimagining is done perfectly. The director wants to make sure that before the cameras start rolling for ’83 in May, the actors are will prepared. Along with Kapil Dev, the cast will also be accompanied by two other members from the winning team, Madan Lal and Yashpal Sharma. The former players will have an input in perfecting the cast’s technique and will give their inputs about the game. The stars will also get the opportunity to play with the present team, state level and Ranji Trophy players to get an insight on the game.

Recently, the makers announced that the YouTuber Sahil Khattar will be portraying the role of Syed Kirmani. Ammy Virk and Jiva are also on board for the film. When the cast was finalised, a meet-and-greet was organised for them to interact with each other and get to know each other well.