Just a few days ago we got to know that Patralekhaa is venturing into South cinema and is making her debut opposite Golden Ganesh. She will be seen in the Kannada film Where Is My Kannadaka? as the leading lady. Now latest update on that front is that Arbaaz Khan too will play a prominent in the film. While it is not his South debut, the actor is making a Kannada debut with this film. 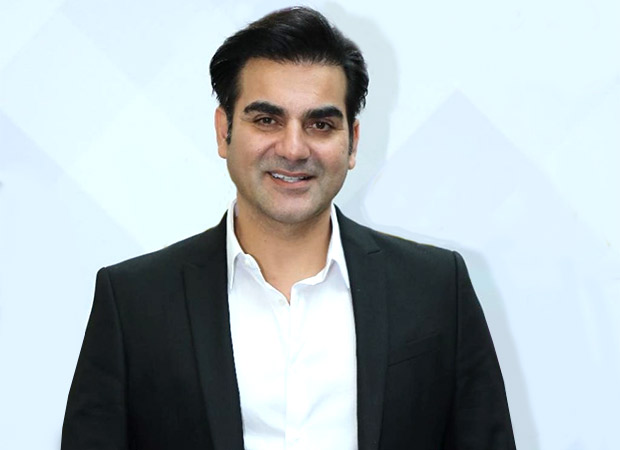 Arbaaz Khan has featured in Telugu films like Jai Chiranjeeva and Kittu Unnandu Jagratha in the past. The actor however has never explored Kannada films and is super excited to have come on board for this one. He has expressed his happiness in recent media reports adding that he has always been keen on exploring regional films and this gives him that opportunity. He will be seen in the role of a security chief in the film.

Readers may be aware that Where Is My Kannadaka? will be directed by Raj and Damini. The directorial duo too is quite glad that Arbaaz came on board for the film. Speaking on why they decided to approach him, Damini mentioned in reports that they required certain characteristics for the role which included, good looking and quiet yet dynamic. They thought that this Khan fit the role perfectly and were happier when he agreed to be a part of the film.

On the other hand, Damini is also quite sure that the actor wouldn’t have many issues with language, mainly because most of his dialogues are expected to be in English. Coming to Where Is My Kannadaka? the film is said to be an action comedy and it will also mark the directorial debut of Raj and Damini who have directed TV shows in the past.

Also Read: Patralekhaa debuts in a Kannada film titled Where is my Kannadaka? opposite Golden Ganesh