Sanjay Leela Bhansali is all set to produce a mystery thriller. While he is ready to kick-start his next directorial Inshallah starring Salman Khan and Alia Bhatt, he will be producing a drama which will have Randeep Hooda and Zoya Hussain in the leading roles. 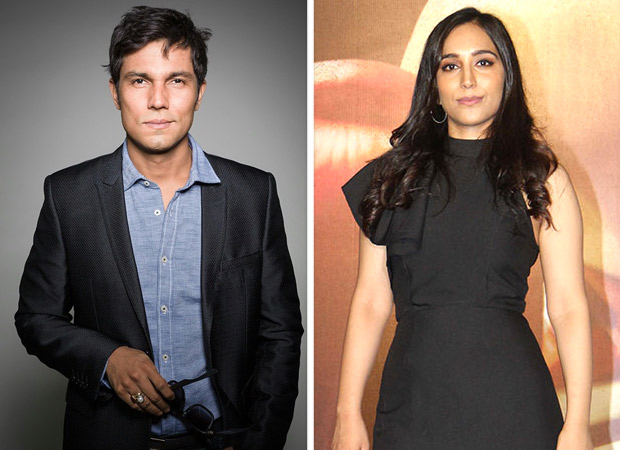 Now, Mukkabaaz debutante Zoya Hussain will be paired opposite Randeep Hooda who will essay the role of a cop with comic undertones. The actress has begun prep for the same and is doing workshops for her role. The makers plan to go on floor in October in New Delhi. The project will be helmed by Balwinder Singh Janjua.