Hrithik Roshan’s recent release Super 30 has been rocking the box office. Unfortunately the actor will have to forgo the celebrations for the film’s success due to the sudden passing away of his grandfather J Om Prakash. In fact reports state that Hrithik’s maternal grandfather J Om Prakash passed away earlier today, August 7, at the age of 93. 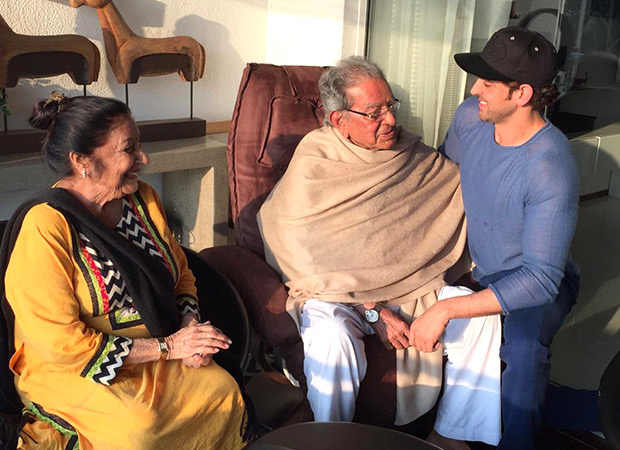 Speaking about the demise of the veteran filmmaker, Legendary actor Amitabh Bachchan shared his condolence message stating, “J OM PRAKASH  ji Producer Director of eminence,  passed away this morning  .. a kind gentle affable being .. my neighbor,  Hrithik's grandfather  .. sad !! Prayers  for his soul ..”