Phars Film has been the pioneer in developing the film and cinema industry in the Middle East region as early as 1964 making it one of the leading distribution companies in the Middle East for Hollywood, Bollywood, Arabic and South Indian motion pictures.  Adding to its strong & vast distribution network, Phars Film has acquired the international theatrical distribution rights to the forthcoming Indian action thriller Saaho starring Prabhas of Baahubali fame along with Shraddha Kapoor. Written and directed by Sujeeth, and produced by UV Creations, this much-awaited movie is being released in Telugu, Hindi, Tamil, and Malayalam. 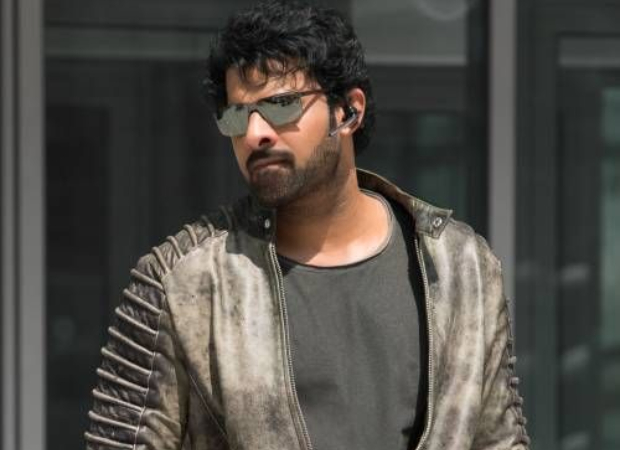 Phars Film has collaborated with Yash Raj Films (YRF) for the film’s release in the international territories excluding the Middle East which will be handled by its own office. For over two decades now, YRF has been the top production and distribution studio by delivering some of the biggest blockbusters that Indian cinema has ever seen. YRF has also established its dominance as the premier distribution company for titles not produced by its production arm in emerging and established markets across the globe and distributed some of the biggest entertainers in the overseas territories. Saaho adds to its ever-growing list of titles.

Speaking on this, Ahmad Golchin, Founder & CEO - Phars Film shared, “Saaho is this year’s most awaited film made on a huge budget. It is perhaps the most expensive film of the year! Post Baahubali, Prabhas fans are waiting for this high octane action spectacle which has been shot by Kenny Bates - the ace international stunt choreographer. We have collaborated with YRF to release Saaho worldwide, who have successfully handled big-budget films over the years and we expect an overwhelming response from the audience for the same.”

Elaborating further, Nelson D’souza, Associate Vice President of International Distribution - YRF, added, “Phars Film is a big and strong partner for YRF.  We couldn’t have asked for a better partnership that truly upholds a high standard of entertainment. I look forward to a successful journey on the highly-anticipated and biggest multilingual action film of our times Saaho with Phars Film."

This collaboration for the Middle East by Phars Film and international territories by YRF will further amplify the reach of two established and strong partners to the widest possible audience, ensuring the world continues to get the best of entertainment.

ALSO READ: Saaho Teaser: 5 Action moments from the Prabhas, Shraddha Kapoor starrer that have us HOOKED!