The much-anticipated album 'Fantasia X' of the K-pop group Monsta X has been delayed. In an announcement on Monday, May 4, Starship Entertainment revealed that due to Shownu's health concerns, they have opted to delay the album release. 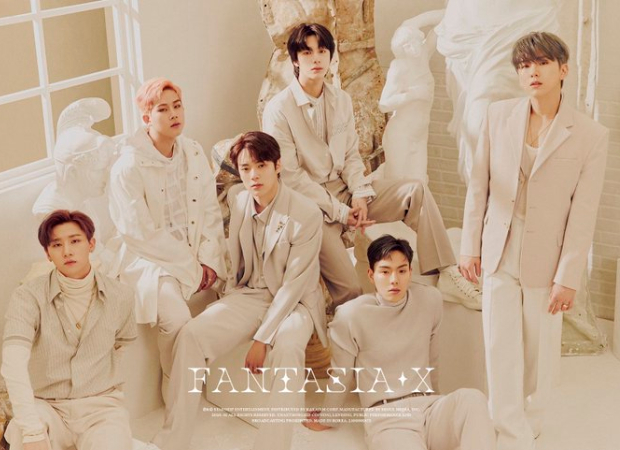 Keeping their artist's health and safety first, the label has decided it is best to delay the album as Shownu recovers and gets back to good health before he resumes work.

"Hello, this is Starship Entertainment.

We are truly sorry to make a sudden announcement that there will be a delay in the release of MONSTA X's mini-album (FANTASIA X).  Recently, member SHOWNU experienced back pain while practicing the choreography for the upcoming comeback. He was immediately transferred to the hospital for a medical examination. Based on the result of the examination, SHOWNU was diagnosed to avoid any extreme exercise, excessive movement, and to get injection treatment along with physiotherapy for a quick recovery.

Currently, SHOWNU is being treated regularly for recovery and his condition has improved evidently. However, it was decided that the original comeback schedule could affect the state of his recovery. To get an accurate judgment, SHOWNU got a medical examination and received a response that he would need more time for recovery.

As we put priorities on the artist's condition, we have finally decided to postpone the release date of the (FANTASIA X) album in consideration of SHOWNU condition and further activities in the future.

MONSTA X's upcoming new album (FANTASIA X) which was originally scheduled to be released on the 11th of May will be postponed to May 26, 2020. Further notice regarding any contents release will be re-announced once it gets organized.

Once again, we would like to give sincere apologies and ask for a kind understanding of the fans who have been waiting for the comeback of MONSTA X."

'Fantasia X' was scheduled for May 11 release. They have already released six individual concept trailers and two sets of concept photos for the upcoming album. It's been delayed by two weeks and will now release on May 26.