The film industry is making hard-hitting dramas by bringing many social issues into the limelight. One such upcoming movie is P Se Pyaar F Se Faraar starring Sanjay Mishra, Jimmy Sheirgill, Kumud Mishra and Girish Kulkarni. The film will revolve around rampant honour killings and the film is set in Uttar Pradesh. The film marks the debut of Bhavesh Kumar. 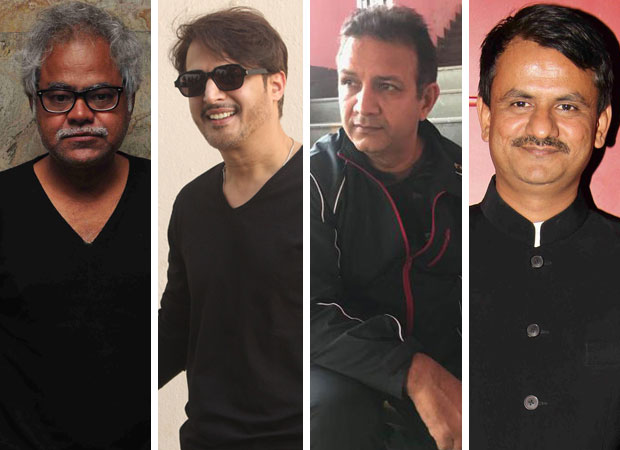 Director Manoj Tiwari said that he was shocked to see that every year, the rate of honour killing rises up to 79 per cent in clear defiance of Article 19. The director revealed that their upcoming film is based on a real-life story in Mathura where a national level sportsperson had to face the wrath due to intercaste marriage. It is a story of a young boy who falls in love with a girl and then they face a lot of problems. The city of love becomes the city of hate.

Raghubir Yadav's wife says the actor has an…