Nushrat Bharucha comes on board for a special song in Milap Milan Zaveri directorial, an action drama, Marjaavaan.  She shot for the song in the city with Sidharth Malhotra. The song sung and composed by Yo Yo Honey Singh, is choreographed by Mudassar. 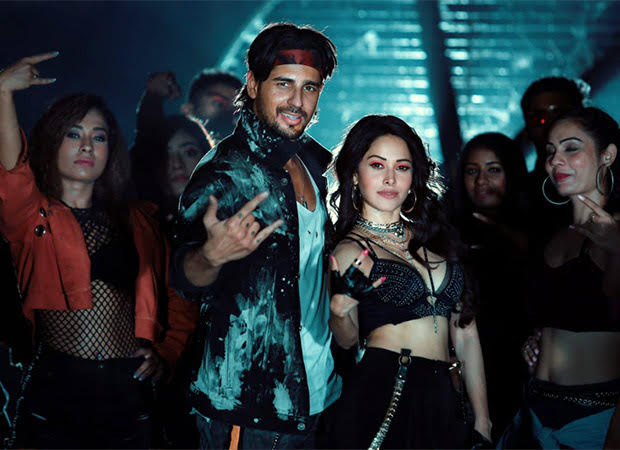 Helmed by Milap Zaveri, Marjaavaan is an intense love story which is going to keep you at the edge of your seat.

Also Read: Tara Sutaria describes her character in Marjaavaan in one word and it will only raise your anticipation for this film!