Ishaan Khatter who impressed masses with his nuanced acting abilities opposite Janhvi Kapoor in Dhadak, is between films currently. He was approached by all the top directors of international acclaim including Mira Nair and Vishal Bhardwaj to name a few but looks like the projects did not work out for him. 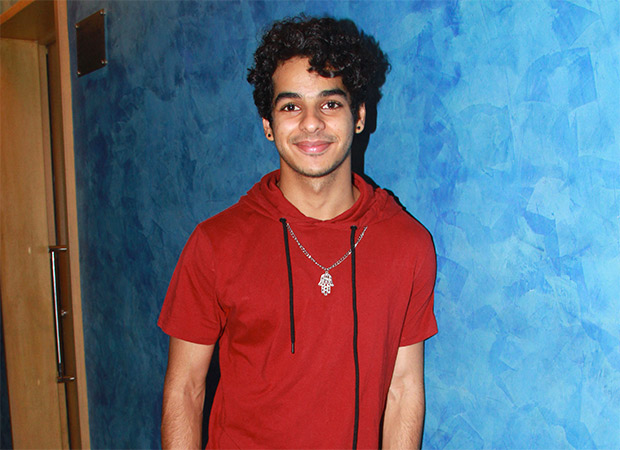 He had made his debut with Majid Majidi’s Beyond The Clouds and therefore was approached by Mira for her adaptation of The Suitable Boy, an acclaimed novel by Vikram Seth. He rejected this offer to play the key part in Vishal Bharadwaj’s adaptation of The Midnight’s Children.

Salman Rushdie’s novel is being made into a web series and Ishaan was a part of the same. The news is that he suddenly has opted out of that project too citing creative issues with the director.

He has no project at hand currently. After showing superb skills in his maiden projects, his fans are eager to see him on the big screen soon.