Ram Madhvani, who last helmed Neerja, is set for his next directorial venture. His last project won National Award for Best Feature Film in Hindi. Now, moving on, the filmmaker will be working with a studio in his original script. It is a comedy and action film which will focus on finding the real Kohinoor diamond. 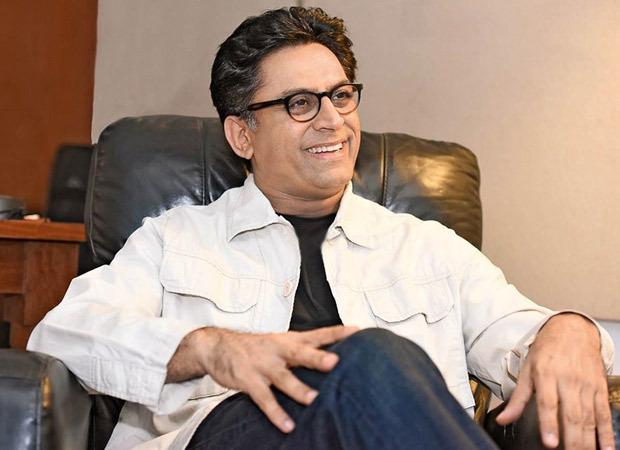 Currently, Ram Madhvani has been enjoying co-writing. He is also working on the projects and developing them with his company Equinox Features. They are working on a project based on climate change.

Ram Madhvani is also rumoured to have pitched a story to Shahid Kapoor but it hasn't been confirmed yet.