With Sonam K Ahuja’s pairing with the Malayalam star Dulquer Salmaan in the cricket film The Zoya Factor going for a toss, the question now being asked by Sonam and her sister Rhea Kapoor is, whom to sign for their prestigious home production The Battle Of Bittora? 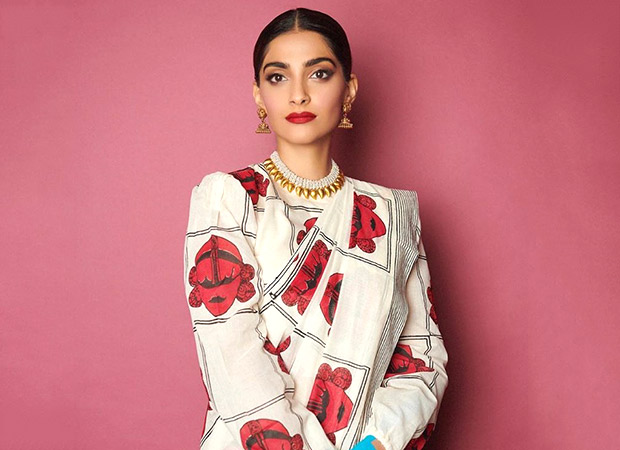 The much-delayed film was to initially star Sonam Kapoor with Fawad Khan immediately after they made a solid combination in Khoobsurat. But Fawad had to abruptly leave Bollywood and The Battle Of Bittora was put on hold.

While Sonam worked with Dulquer Salmaan in The Zoya Factor, she felt he was the right fit for The Battle Of Bittora. But now with The Zoya Factor proving a box office dud, the hunt is on for a new male star to be paired with Sonam.

A source close to the development reveals, “The Battle Of Bittora is again a heroine-driven project. With Sonam as a producer most if not all leading men would feel they would be side-lined.”

Until recently an actor as brilliant as Rajkummar Rao had the confidence to play second fiddle to Kangana Ranaut in Queen and Judgementall Hai Kya. But now Rao is doing a film like Made In China that revolves around his character. Sonam would find it increasingly hard to find herself leading men who would be willing to let her take centre stage.