Actress Alia Bhatt and filmmaker Sanjay Leela Bhansali have been shooting the gangster drama Gangubai Kathiawadi. The film went on the floor in December 2019 and after the lockdown in 2020, Alia resumed shooting of the film on October 7. More than a year into the production, the film had landed in a legal soup. 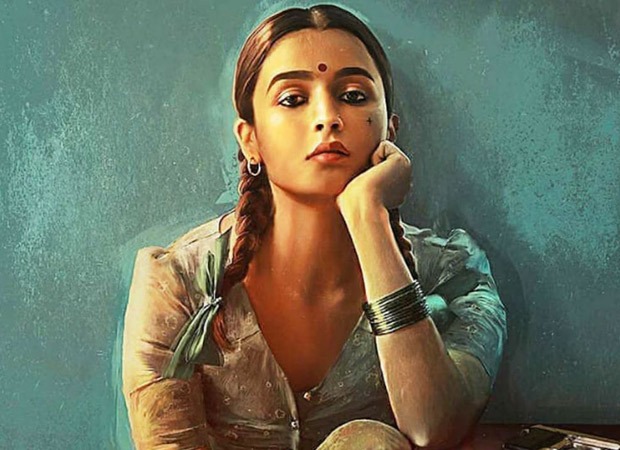 One of Gangubai's adopted sons, Babuji Raaji Shah, filed a case against the actress, the filmmaker and Hussain Zaidi who has penned the book Mafia Queen Of Mumbai on which the movie is based on. Shah claimed that parts of the book are defamatory and infringement upon his privacy, liberty, and self-respect. He has demanded the production to be halted; also asked to remove the chapters from the book and restraining the publishing and circulation. The first hearing of the case took place at Bombay Civil Court.

According to Bar and Bench, Mumbai court has dismissed an injunction against the Mafia Queen of Mumbai author and producers of the film. "Director Sanjay Leela Bhansali had filed a notice of motion on behalf of Bhansali Productions and Bollywood actress Alia Bhatt, who was also added as a defendant in the suit. They had sought rejection of the plaint under Order VII Rule 11 of the Code of Civil Procedure (CPC)."

"After hearing both sides extensively, Additional Sessions Judge RM Sadrani allowed the notice of motion filed by Bhansali Productions and rejected the plaint filed by Shah. A detailed order is awaited," the report revealed.