Actress Mouni Roy is sure making her way up the success ladder in Bollywood. After establishing herself on TV, the actress made her Hindi film debut in the 2018 film Gold opposite Akshay Kumar. The actress is now gearing up for the release of her next film titled Made In China in which she will be seen opposite Rajkummar Rao. The actress is now all set to share the screen with biggies of Bollywood including Amitabh Bachchan in one of her upcoming films. 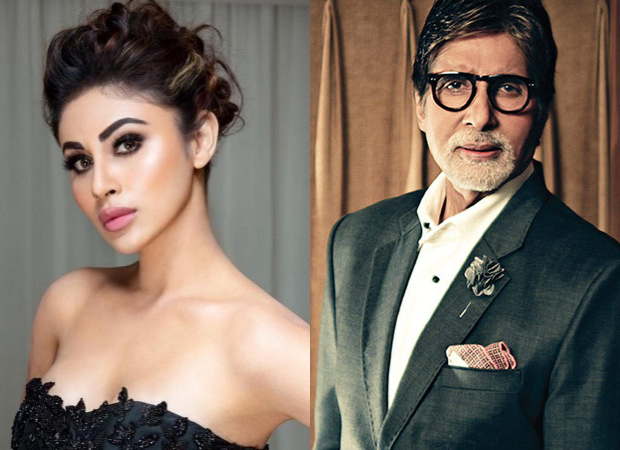 Mouni Roy will be seen playing an antagonist in Ayan Mukerji’s upcoming film, Brahmastra. While talking to a daily about her role, she said that the most difficult part of playing a villain in the film is showing fury and enmity towards her co-stars. Reportedly, she is the antagonist to Ranbir Kapoor, Alia Bhatt and Amitabh Bachchan’s character in the film.

Mouni Roy also revealed that she has always looked up to Amitabh Bachchan as a hero ever since her teenage years. The actress said that she was not only performing with him but also had to show rage. She said that she had to prepare a lot for the same.