Actor Gajraj Rao has been flooded with offers after starring in last year's blockbuster Badhaai Ho. He played Ayushmann Khurrana's father as the film revolved around his and Neena Gupta's characters who were about to become parents in their 60s. With more offers coming his way, the actor is set to turn director next year. 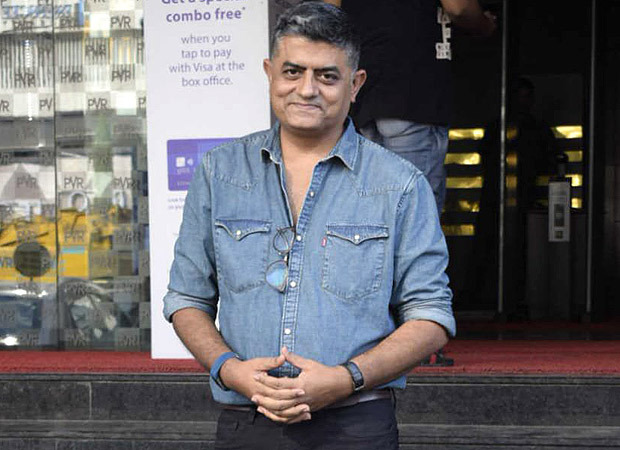 Gajraj Rao will be turning director with a black comedy revolving around three brothers in law. The script will most probably be ready by March 2020.

Besides this, he is also reuniting with Ayushmann Khurrana and Neena Gupta in Shubh Mangal Zyada Savdhaan. While the first part dealt with erectile dysfunction, the second one will be revolving around homosexuality. They began shooting in Varanasi earlier this week and will be continuing the shoot for one month.

Gajraj Rao said that he has been getting offers to play the role of a father in different shapes and sizes in all kinds of films. But, he will be seen in a special role in Made In China alongside Rajkummar Rao, Boman Irani among others.