The Indore Bench of the Madhya Pradesh High Court in India issued notices on a petition filed against online streaming platforms like Netflix and Amazon Prime to regulate uncensored content and is put out by them. The Public Interest Litigation ((PIL) has been filed by an NGO named Maatr Foundation wants to lay down some rules in the largely unregulated course of online content created by Balaji Telefilms, Netflix, Amazon Prime, Ullu, Viacom 18, VIU, Yash Raj Films, and more. 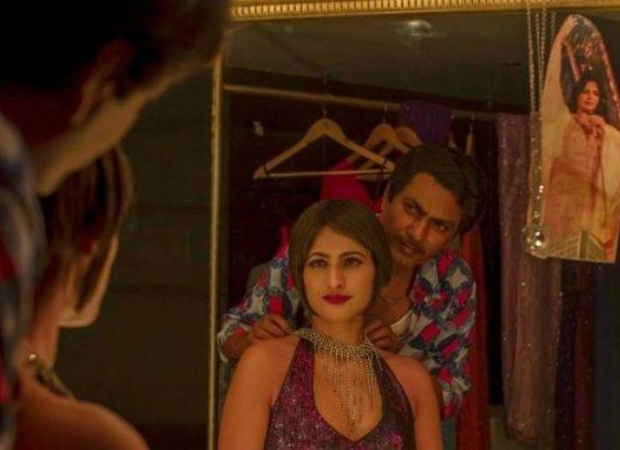 "These content streamers are not only objectifying women but also showing them in a bad light and are filling the minds with lascivious thoughts which violate their fundamental right to live with dignity,” said one of the petitioners in court.

The movie content that releases in India is censored by the Central Board of Film Certification (CBFC). On the other hand, streaming services manage to bypass all the cuts because they run on the internet. Even the CBFC and Information and Broadcasting Ministry of India has denied jurisdiction in previous petitions filed against these platforms. Netflix, Hotstar, Jio, Eros Now, Sony Pictures, Arre, ALTBalaji, Zee5 and Viacom18 in January had promised to adhere to a ‘Code of Best Practices for Online Curated Content Providers’ and regulate their own content.

However, similar peas have been denied earlier in Delhi and Karnataka.