Filmmaker Jagan Shakti, who directed Akshay Kumar starrer Mission Mangal, has been reportedly diagnosed with a blood clot in his brain and was admitted to a Mumbai hospital on Saturday. As per a recent report, his condition remains serious and he is under strict medical supervision right now. 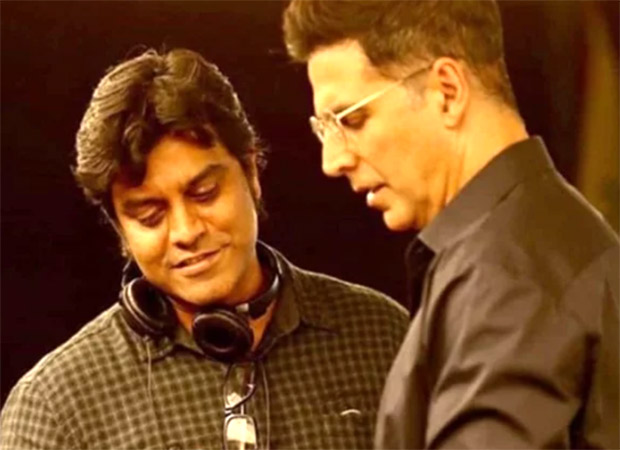 Another report suggests that Jagan fell unconscious while he was with his friends. He was immediately rushed to the hospital and his family members soon arrived too.

Mission Mangal, which marked his directorial debut, also starred Taapsee Pannu, Vidya Balan, Kirti Kulhari and Nithya Menen, and revolved around ISRO’s Mars Orbiter Mission that was launched in 2013, and the female scientists of ISRO who made it possible. The film performed pretty well at the box office and earned over 200-crore.

We pray for Jagan's quick recovery. Watch this space for more updates on his health.

Also Read: Akshay Kumar is all set to reunite with his Mission Mangal director, Jagan Shakti for the remake of A R Murgadoss’ Kaththi