Shah Rukh Khan has often stated that his family celebrates all festivals and religion is never discussed in his household. While SRK is Muslim and his wife Gauri Khan is Hindu, the actor said that his kids have mentioned Indian as their nationality in their school forms. 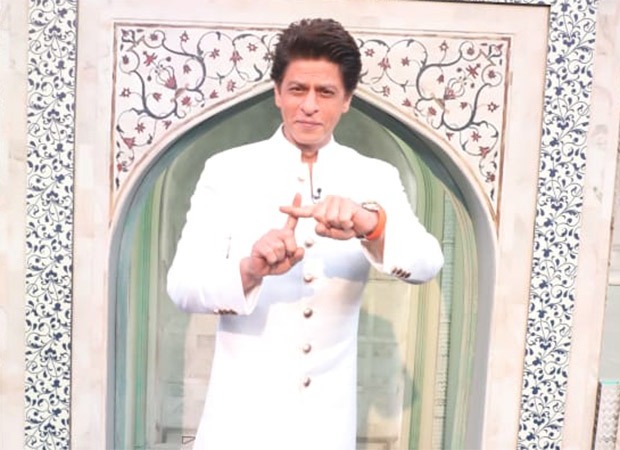 Shah Rukh Khan, on Saturday, appeared in the special episode of Dance + 5 to celebrate Republic Day. During the episode, he said, “Humne koi Hindu-Musalman ki baat hi nahi ki. Meri biwi Hindu hain, mai Musalman hoon. Aur mere joh bacche hain, wo Hindustan hain. (We have never discussed Hindu-Muslim. My wife is Hindu, I am a Muslim and our kids are Hindustan)."

Shah Rukh Khan, meanwhile, is yet to announce his next film but is rumoured to have signed a films with Rajkumar Hirani, Krishna DK and Raj Nidimoru, Atlee, and YRF.

My wife is Hindu, I am a Muslim and my kids are Hindustan. My daughter was asked the religion in school form, I told her we are Indians ???????? ❤️ - The pride of India Shah Rukh Khan. #RepublicDayIndia #RepublicDay2020 pic.twitter.com/Qk95xxLT3j