Just a few days ago, the Vishal Bhardwaj film on sibling rivalry, Pataakha featuring Sanya Malhotra and TV actress Radhika Madan in the lead hit the tube. Now we hear that a special tadka is being added to the film with an item number by none other than our famous B-town Munni, Malaika Arora. 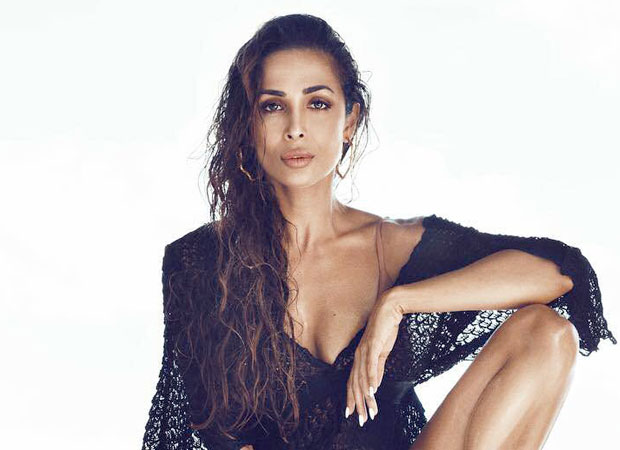 Malaika Arora, who has danced to many special songs in Bollywood films in the past, was last seen in one such appearance in Dolly Ki Doli for the song ‘Fashion Mujhpe Khatam’. The dancer and reality show judge will now appear again in Pataakha for the peppy track ‘Hello Hello’. Sung by Rekha Bhardwaj and written by Gulzar, the song will be choreographed by Ganesh Acharya.

We hear that the makers are keen on recreating the impact that songs like ‘Beedi Jalaile’ and ‘Namak Ishq Tha’ from Vishal Bhardwaj’s film Omkara did, years ago. If reports are to be believed, the prep for the song has kicked off in full swing and the rehearsals are said to have begun in Mira Road. A source close to the film reportedly stated that Malaika was chosen because of the earthy sensuality she has that is need in the song and the number will be a desi one like her other chartbusters.

Pataakha also stars Sunil Grover, Vijay Raaz, Saanand Verma amongst others and is set against the backdrop of a small town in Rajasthan. The trailer reveals that Radhika and Sanya play warring sisters who often get into fights with each other including physical fists and wrestling. The two eventually feel relieved about staying away from each other when they decide to get married to their respective love of their lives. But fate has a different plan. The two are in for a shock when they realize that they are married into the same family.

Also Read:Malaika Arora and others wowed by the performances at Telestra Bollywood dance competition at IFFM