With many celebrities gracing the varied events of the ongoing Indian Film Festival of Melbourne, we also got a glimpse of Rani Mukerji hoisting the Indian National Flag. And now, we saw Malaika Arora attending the festival. She turned judge once again for the Telstra Bollywood Dance competition on August 11. 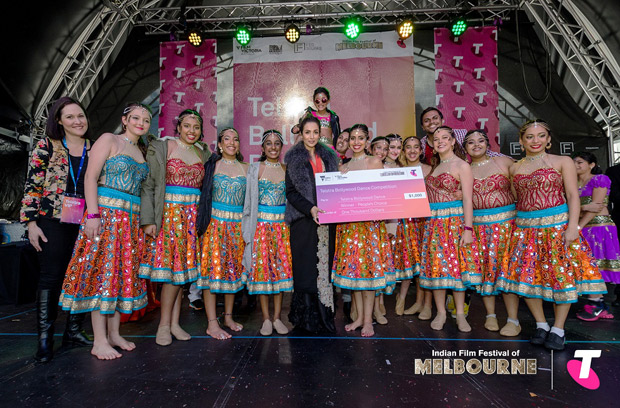 The actress-dancer Malaika Arora was accompanied by filmmaker Nikkhil Advani and YRF International Operations Vice President Avtar Panesar. The event that was supported by the telecom company Telstra for the 6th year was held at Melbourne's Federation Square. The winning dance acts included LAKS Dance Crew, C Walk, and Fusion Beats who seem to have wowed judges with their engaging performances amongst the 31 dance groups that participated in the competition. LAKS Dance Crew, C Walk and Fusion Beats won $1,000 prize each courtesy of Telstra. 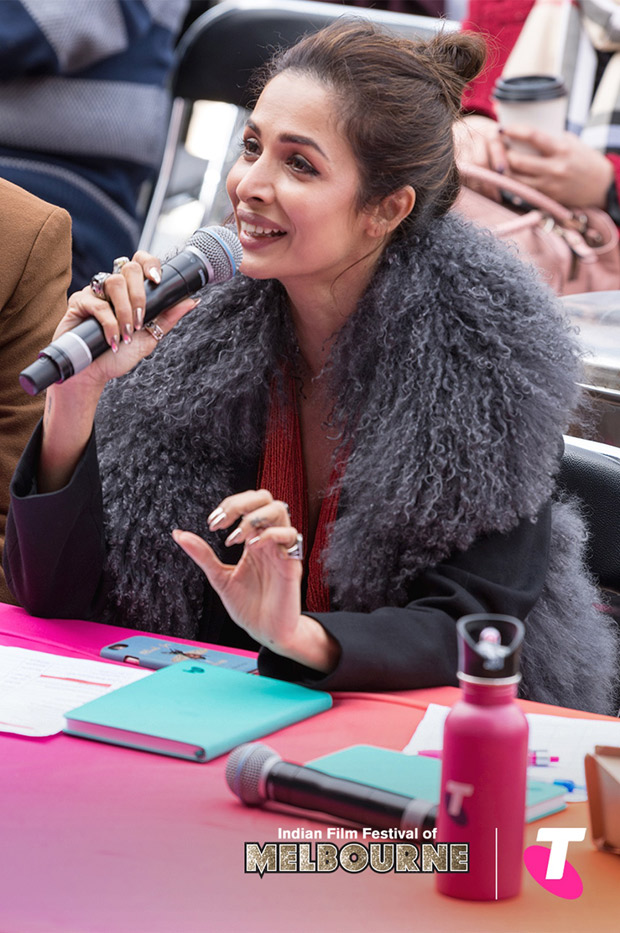 The Telstra Bollywood Dance Competition immediately followed the emotional Indian Independence Day Flag Hoisting Ceremony. Speaking of being a part of the judging panel, Malaika Arora said, "I'd like to thank Telstra for inviting me and my co-judges here today to judge the Telstra Bollywood Dance Competition. It is wonderful to see such large numbers of people coming to support their favourite group." 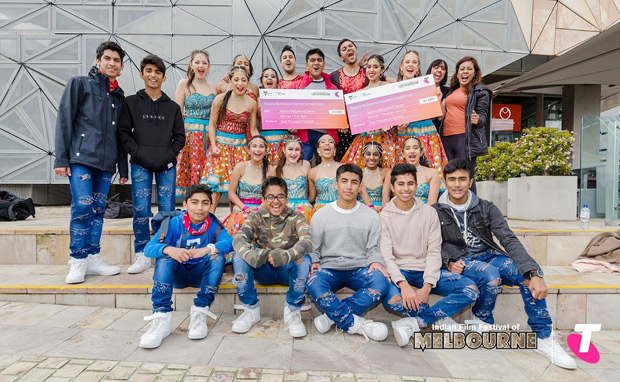 Co-judge Avtar Panesar said, "As someone who grew up outside of India, it is heartening to see Indian culture alive here in Australia. I see a lot of myself in these kids as they are embracing the language and culture." 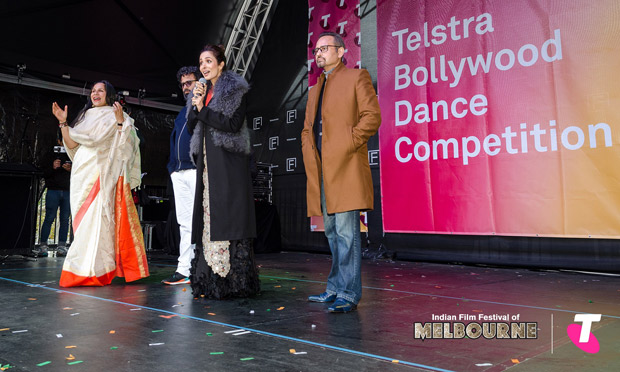 Jeremy Nicholas, Executive Director, Brand, Consumer, Business Marketing, Telstra said, "Telstra is excited and proud to connect with the South Asian community for the sixth year by supporting Australia's most loved Bollywood event - the iconic Telstra Bollywood Dance Competition. As always, we were extremely impressed by the caliber of performances - every year the bar is set even higher.” 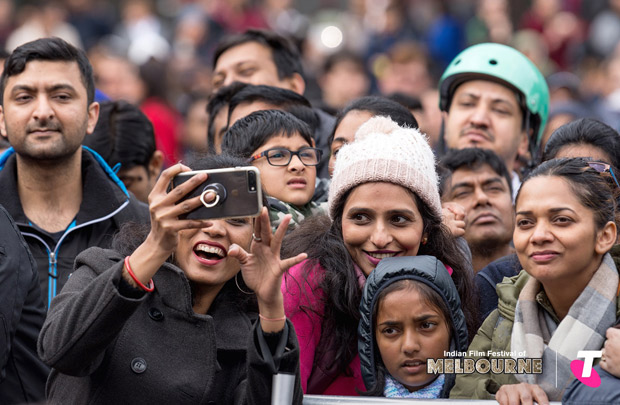 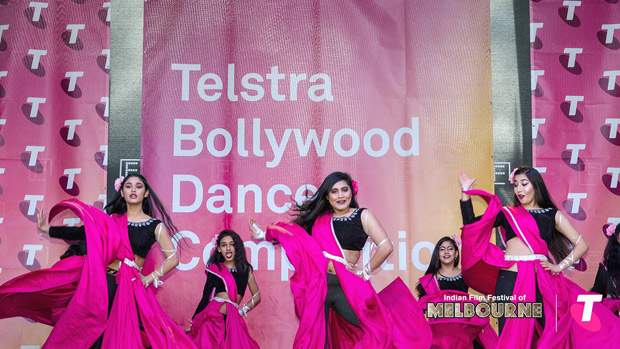 Malaika Arora to enthrall with her sizzling…