Madalsa Sharma, who tied the knot to Mimoh Chakraborty, is all set to make her television debut with Anupama. Madalsa Sharma has replaced Additi Gupta for the role of Kavya. Anupama will star Rupali Ganguly and Sudhanshu Pandey portraying the protagonists’ roles while Madalsa will be a pivotal part of the plotline. 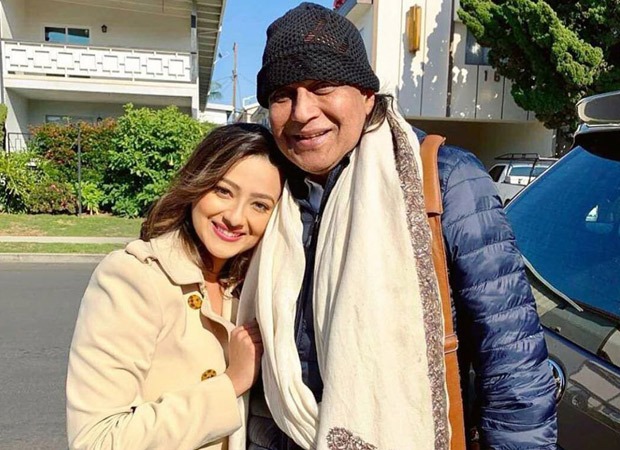 Talking about her in-laws, Madalsa revealed that her husband, Mimoh and her father and mother-in-law have been very supportive of her career choices since the beginning. She said that it was Mithun Chakraborty who encouraged her for a television debut since he had been on the judging panel of a dance reality show for multiple years. According to Mithun Chakaborty, television has a wide scope.

When she discussed this offer with them, they were completely supportive of her choices and had already asked her to feel free to choose projects that she likes. Anupama will launch on July 13 and the fans are eager to see what this new show has in store for them.