Shahid Kapoor has been a thorough professional in all these years as an actor. So much so, he is known to keep his professional life as a priority once he commits to something. Being the man of his words, the box office disruptor has returned to shooting for his much-anticipated film Jersey after suffering an injury. 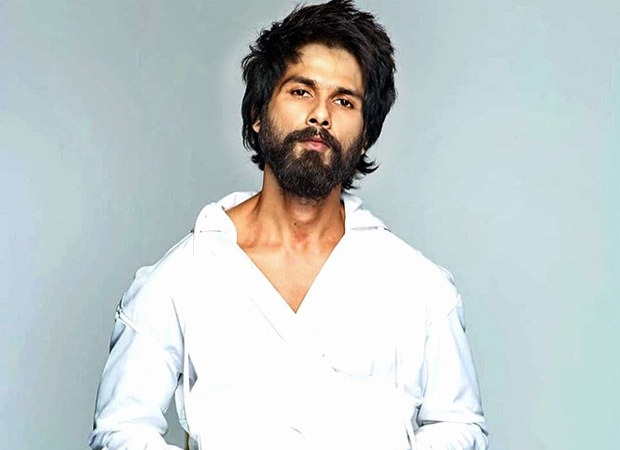 The actor had dived deep in the second schedule of the film when he got injured while shooting. Shahid, who plays a cricketer in the film got hit by the ball and suffered 13 stitches on his lips. However, now, after getting proper treatment and rest at home, he has once again joined the cast in Chandigarh.

Talking about this, producer Aman Gill says, "Shahid is a thorough professional and didn't want to waste any time. He took the proper treatment and has returned without any delay. His energy and dedication is admirable."

Shahid also thanked his fans on social media as he headed back and posted, "Thank you for all your wishes. The torn lip is still a bit raw but doesn't show much now. So, back on the set."

The film's first schedule was shot throughout December in the biting cold of Chandigarh and the team successfully finished it within a set time.

Jersey, directed by Gowtam Tinnanauri is presented by Allu Aravind and produced by Aman Gill and Dil Raju. The film is set to release on August 28, 2020.

ALSO READ: Jersey actor Shahid Kapoor hides his face from paparazzi after getting 13 stitches, arrives back in Mumbai