Aamir Khan has always taken time to make his films but they have been very successful. But, last year, with Thugs Of Hindostan, he faced a big failure as the audience and critics were disappointed with the fantasy drama. Aamir had come forward and apologized to his fans for disappointing them. 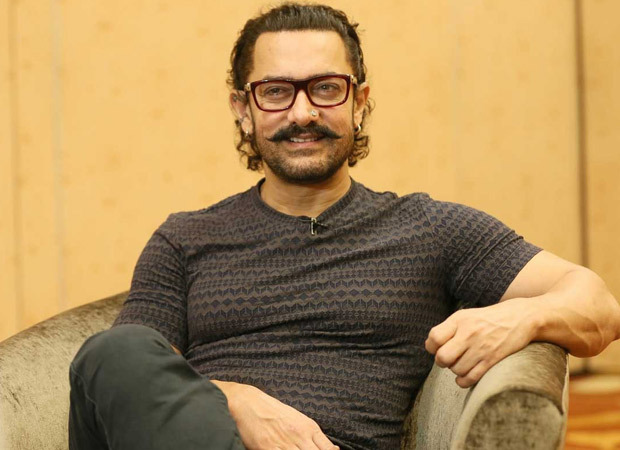 Aamir Khan reveals why he apologized for Thugs Of Hindostan failure

Recently, when asked why he apologized for the film, he said he was not being kind enough but taking responsibility for it. He said that he has always felt responsible for his work but for the last 18-19 years, he did not have a film that did not do well. When it was a highly anticipated film, people really had high expectations. He said that he was sorry, hurt and upset that they went wrong. He added that he felt he should address it and apologize to the people for not living up to the expectations.

Aamir Khan further said that you learn more from an unsuccessful film. He said that he has learnt a lot but that should be discussed with his team. When asked how these days big-budget films do not guarantee success, he said that the audience does not come to watch films because of the budget. If they like the film, it does well. It could be a small or big-budget film.

Meanwhile, on the work front, Aamir Khan is currently shooting for Laal Singh Chaddha which is releasing in December 2020.