Kunal Kapoor, who was last seen in the Akshay Kumar, Mouni Roy starrer Gold that released last week, is known for his philanthropic work. He owns a platform called Ketto, which generally takes up social causes and provides necessary help to the ones in need. This time this platform is said to have made a major impact in support of the Kerala flood relief. 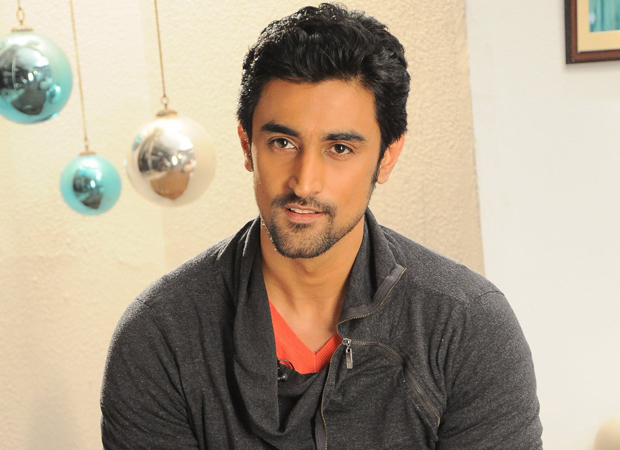 A source close to the actor said, “Kunal has seen tremendous support by people, who have come together and become the real heroes by aiding victims and families affected by these flash floods and the devastation. Their generous contribution and donation for the online fundraiser run through Ketto has helped NGO's that are helping the relief efforts in Kerala.” Co-founded by Kunal, the Ketto platform has reportedly raised funds of over Rs. 1 crore and still counting as a part of the relief fun for Kerala flood victims.

“It’s not just the film fraternity but the entire nation that has stood as one to help raise funds to rehabilitate flood affected Kerala. Platforms like Ketto who are committed to raising funds, provide an avenue a large number of people who can donate and contribute to the cause and share their passion and concern for the same,” added the source.

On the other hand, Kunal Kapoor spoke about overwhelming response he received for the Kerala flood fundraiser, saying, "Besides the incredible work being done by the army, there are a number of organizations and NGO's that are working tirelessly to rescue and rehabilitate people. We want to provide as much support as we can for these organizations, so that they can effectively carry out their work. It's so heartening to see so many people come forward to contribute and support this cause. We have raised Rs. 1.2 crores, but the work has just begun. There is an urgent need for food, medical and basic supplies. My appeal to people is to come forward and contribute as much as they can. Every donation will go a very long way"