Last Updated 16.08.2022 | 8:15 AM IST
feedback language
follow us on
Bollywood Hungama » News » Bollywood News » Kartik Aaryan and Kiara Advani starrer Bhool Bhulaiyaa 2 to have a theatrical release on May 20, 2022

With the drop in the number of Covid-19 cases, the government is slowly lifting restrictions in the country. Just yesterday the government removed the night curfew from Mumbai and allowed cinema halls and restaurants to function till 1:30 am in the night. Now, as the situation is slowly getting back to normal and cinema halls are getting operational in a full-fledged mood, various banners have been announcing the updated release date of their films. 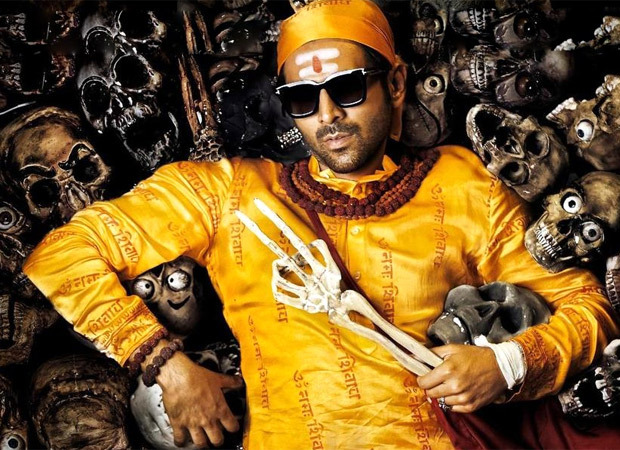 Kartik Aaryan and Kiara Advani starrer Bhool Bhulaiyaa 2 to have a theatrical release on May 20, 2022

After Sanjay Leela Bhansali and SS Rajamouli announced their revised release date of theire respective releases Gangubai Kathiawadi and RRR, T-Series has announced the release date of the Kartik Aaryan and Kiara Advani starrer Bhool Bhulaiyaa 2. As per the announcement the film is all set to hit the theatres on 20th May 2022. While the film was earlier slated to hit theatres on March 25, the makers of the film decided on opting to reschedule the film with the Jr NTR and Ram Charan starrer RRR locked to hit screens on March 25. 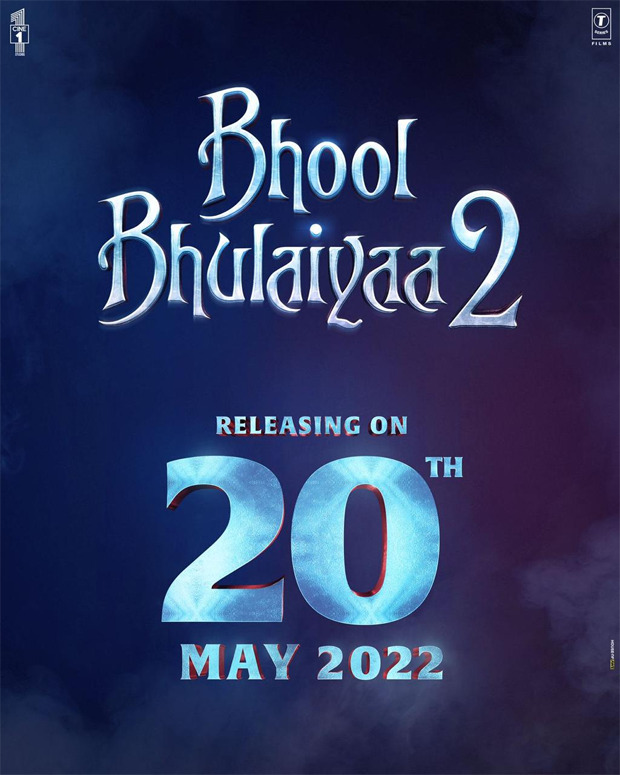 As for the film, starring Kartik Aaryan, Kiara Advani, and Tabu, Bhool Bhulaiyaa 2 has been directed by Anees Bazmee and written by Farhad Samji and Aakash Kaushik. Bhool Bhulaiyaa 2, produced by Bhushan Kumar, Murad Khetani, and Krishan Kumar under the banner of T-Series and Cine 1 Studios, is scheduled to hit the screens on 20th May 2022.