The diva of Bollywood Kareena Kapoor Khan, who has maintained a distance from social media, will make her Instagram debut on Friday, March 6. The actress has always stayed away from the world of social media but her fanclubs have constantly been a huge support to her. 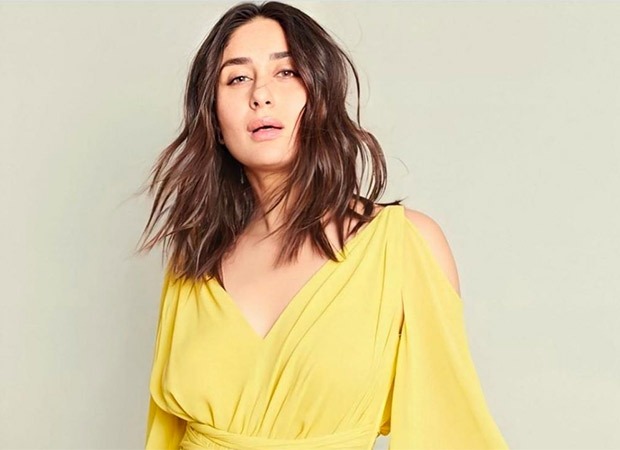 Now, ahead of Women's Day, the actress will make her debut on Instagram. When asked why the sudden change of heart, she said that she has always maintained the notion of never say never. The actress said that she didn't want to get addicted to likes on pictures of sharing details from her life on Instagram. But, she realised she has to the change with time.

Interestingly, the actress will use the precious handle @kareenakapoorkhan that was used by her managers and has over 72,000 followers. She will personalize it. The day before, the internet was abuzz with the news that Kareena had finally joined Instagram after a cryptic ‘cat’ video was posted on her team page @kareenakapoorkhan with the caption ‘Coming Soon’. This account which was not verified at the time, suddenly saw a massive growth in the number of followers including leading influencers from the entertainment industry.

Well, everyone is glued to Instagram and keeping an eye on her first post and here it is. On March 6, 2020, the account posted a picture of Kareena with the caption “The cat’s out of the bag. #HelloInstagram” confirming her debut on the platform. Since then, there’s been a huge out pour of love from her fans and her friends from the industry, who are eager to see what the queen of Bollywood will do next.

The cat's out of the bag. #HelloInstagram

Meanwhile, on the work front, Kareena Kapoor Khan will be starring in Angrezi Medium which is releasing on March 13, 2020.

ALSO READ: Kareena Kapoor Khan says working with Karan Johar will be a rude shock for both, here’s why

Akshaye Khanna roped in as the lead for ZEE5…

EXCLUSIVE: Akshaye Khanna to have a cameo in…