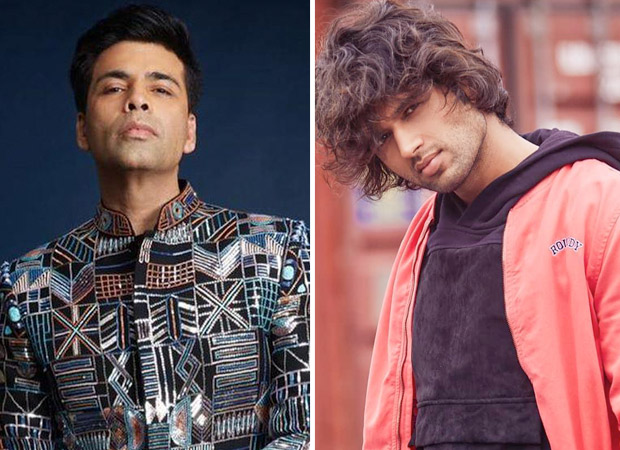 Fighter is a Telugu film which will also release in Hindi and with Karan Johar’s Dharma Productions, the makers couldn’t be happier to have him on board. Karan Johar has already produced the mammoth-sized project Baahubali in regional cinemas and if the reports are to be believed, he is all set to collaborate for his second regional venture.

Vijay Deverakonda will next be seen in World Famous Lover and will soon wrap the shoot for the same.