Ranveer Singh will next be seen in Kabir Khan’s film ‘83 in which he will be portraying the role of legendary cricketer Kapil Dev. A few weeks ago, Ranveer Singh had unveiled the first look of himself from the film and people were awestruck by the resemblance. After the first look poster, Twitter erupted with hilarious memes. In one of the meme’s, Ranveer Singh’s white uniform was changed to a colourful one because that is how Ranveer usually dresses up. Post that, a photo of Kapil Dev surfaced online wherein he was seen wearing bright colourful clothes just like Ranveer Singh’s quirky outfits and in no time, photo of Dev went viral. 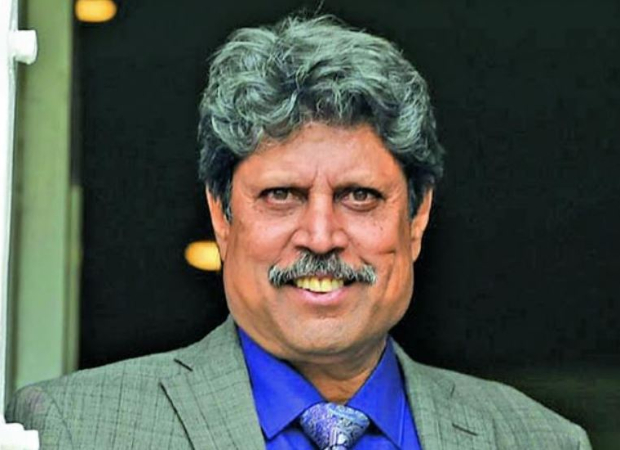 Now during a recent interview, Kapil Dev was asked about his reaction to the viral meme and the cricketer had the most positive reaction to it as he laughed about it. Kapil Dev said that he could be energetic only on the field unlike Ranveer who is on full energy mode always.

The shooting of ‘83 started off in London and completed in Mumbai. Deepika Padukone plays Ranveer’s wife in the film and the two will be sharing screen for the first time after their marriage.