Way back in 2017, actress Kangana Ranaut had expressed her interest in setting up her own production house. Following this, the Queen actress even purchased a property in Pali Hill, Mumbai for her production studio Manikarnika. However, she put it on hold and focused on the films in her hand. 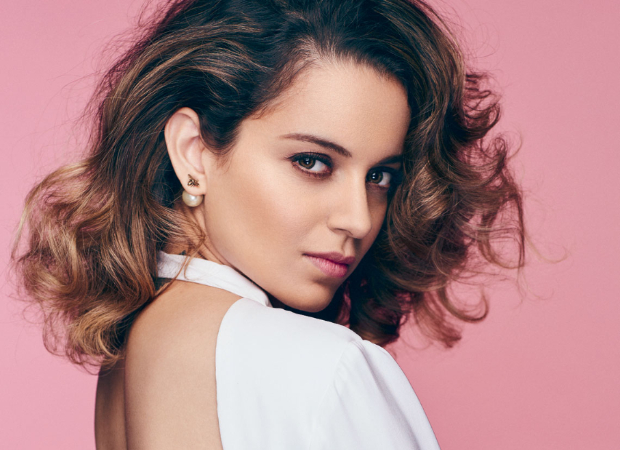 Now, after her stint as the director for the movie Manikarnika:The Queen of Jhansi, Kangana has decided to go ahead with her production house. The actress will begin the new year with the inauguration of her production studio. Talking about her new venture, the actress said that the studio will be ready by January and that she and her team are simultaneously getting the projects. Kangana said that there are several good scripts coming her way and she wishes to cast new talents in them.

"My office will be ready by January. Simultaneously, we are readying our projects. There are so many good scripts that come my way and the [makers] want me to feature in them. But there is so much new talent that needs to be given a platform. It’s important that these powerful scripts don’t get lost and make it to the big screen”, she said.

The Revolver Rani actress wants to focus on small budget films as well. She said that if her last release Judgementall Hai Kya was made without her on a budget of Rs 10 crores, the film would have been a blockbuster after earning Rs 40 crores. However, the film which was made on a budget of Rs 30 crores, managed to break even. Kangana also plans to produce content on digital platforms as well, eventually. "I want to [back] a few small films and see how that goes. Eventually, I may do something on a bigger level. We will also venture into digital entertainment,” she added.

The actor who made the word nepotism popular in the industry said that she won't be acting her own production as she wants to hire new actors and guide them. Meanwhile, the actress who made her directorial debut with Manikarnika: The Queen of Jhansi will soon be announcing her next directorial venture and will start working on it after Dhaakad.