Kareena Kapoor Khan is someone most of the new-age leading actresses look up to for all the right reasons. Alia Bhatt is undoubtedly one of them. while both these ladies were on the discussion panel at the MAMI Movie Mela for 21st Jio MAMI International Film Festival, Alia Bhatt couldn’t stop praising Kareena Kapoor Khan for breaking stereotypes like the boss lady that she is. 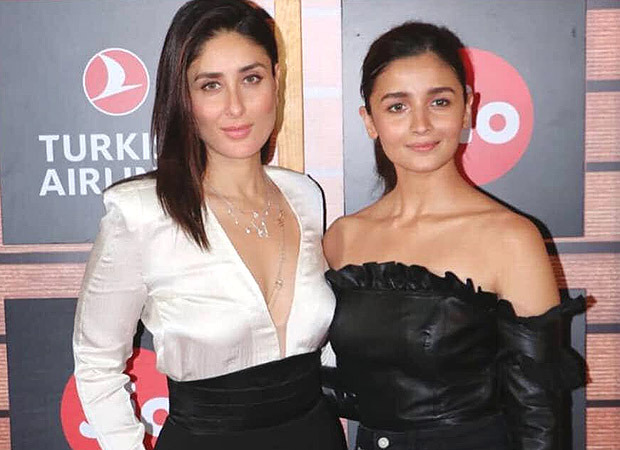 Both Kareena Kapoor Khan and Alia Bhatt will be seen sharing the screen space in Karan Johar’s magnum opus, Takht, apart from the wonderful lineup of movies they have in their respective kitties.

Also Read: Kareena Kapoor Khan finds her next guest in Shilpa Shetty for the second season of What Women Want